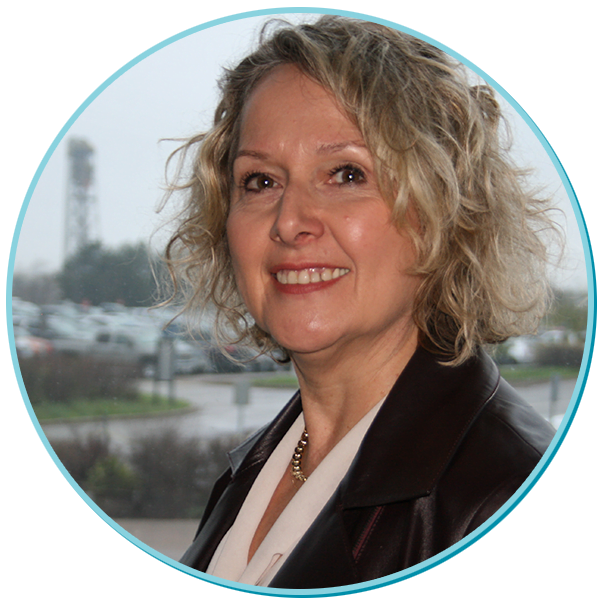 On February 1, 2011, Carolyne Watts was named Plant Manager, of General Motors St. Catharines Operations. Prior to this position, Carolyne was President of CAMI Automotive Inc. She has a continuing commitment to environmental preservation and safety awareness and has been guided by these principles throughout her career.

When I first started working and going to school, there weren’t that many women in manufacturing. But since then there has been great improvement. There are more women­—not as many as we’d like—but there are more.”

Carolyne received her bachelor’s degree in industrial administration from the Kettering Institute (formerly the General Motors Institute) in 1986. Upon completion of her studies, Carolyne was assigned to the Ste Therese Assembly Plant in Quebec. She further obtained a masters degree in business administration from Concordia University in 1992.

During her time in Canada she advanced through several manufacturing positions at both the Ste Therese Assembly Plant and the St. Catharines Powertrain Plant. She has managed six General Motors plants during her career in both the United States and Canada.

In 2010, Carolyne was recognized by Automotive News as one of the Top 100 Leading Women in the North American automotive industry.

Carolyne currently sits on the Board of Governors at Niagara College, a role she has held since 2011. She is a native of Shawinigan, Quebec and is fluent in both of Canada’s official languages. Carolyne currently resides in St. Catharines.

Carolyne is a fitting illustration of the courage and leadership it took to be GM’s first female plant manager in St. Catharines. This coupled with her commitment to getting more women working in STEM makes her a worthy recipient of the Lifetime Achievement Award, and we are proud that Carolyn has accepted her nomination.