On January 14, Club Italia hosted the kickoff edition of our monthly Business After 5 series. This year’s BA5 series is presented by Meridian Credit Union. Thank you to everyone who helped us start the new year off in style. Our next BA5 will be February 4 at Lost ‘n Found Yoga in St. Catharines.…

On December 3, 2019, the Hotel Dieu Shaver Health and Rehabilitation Foundation hosted our annual BA5 Holiday Social in their courtyard. Thank you to everyone who showed up to enjoy an evening of networking and holiday cheer! Congratulation to Christopher Yendt who completed his volunteer pledge and was awarded his artwork from this year’s PRICELESS…

On Friday, November 8, the Women in Niagara (WIN) Council and the Greater Niagara Chamber of Commerce (GNCC) hosted the Women in Business Awards (WIBA) at the Marriott on the Falls with founding partners The St. Catharines Standard, The Welland Tribune, and The Niagara Falls Review, sponsored by The Pen Centre and Canadian Tire Bank.…

On November 8, U.S. Consul General Greg Stanford joined us at the GNCC office for a roundtable with local business leaders and politicians. Thank you to everyone who attended and the Consul General for joining us for this special discussion.

On November 5, our monthly BA5 series returned to the Greg Frewin Theatre for a night of networking and magic. Congratulations to Airbus Helicopters Canada for celebrating 35 years of business success in Niagara! The evening was capped by a special performance from Greg Frewin himself. Thank you to our 2019 BA5 Presenting Sponsor, FirstOntario… 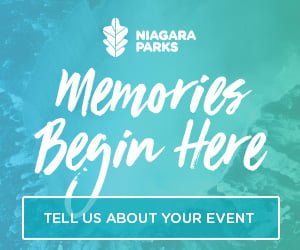 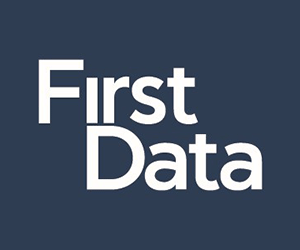 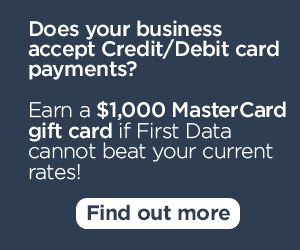 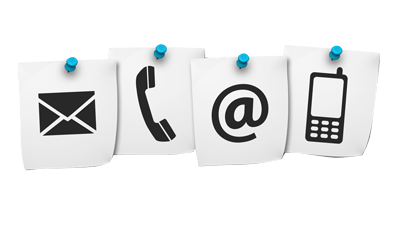 Visual artists from the Niagara Region and Ontario are welcome to submit their qualifications to be selected to create the Niagara 2021 Canada Summer Games medals. For more information visit: hubs.ly/H0mHm1g0

Welcome to the Chamber @FarmBoy We look forward to having you in our network in 2020 with your fresh perspective on food. #GNCC #NewMember #Farmboy pic.twitter.com/mnLj…

Statement from the Minister of Finance news.ontario.ca/m/55…