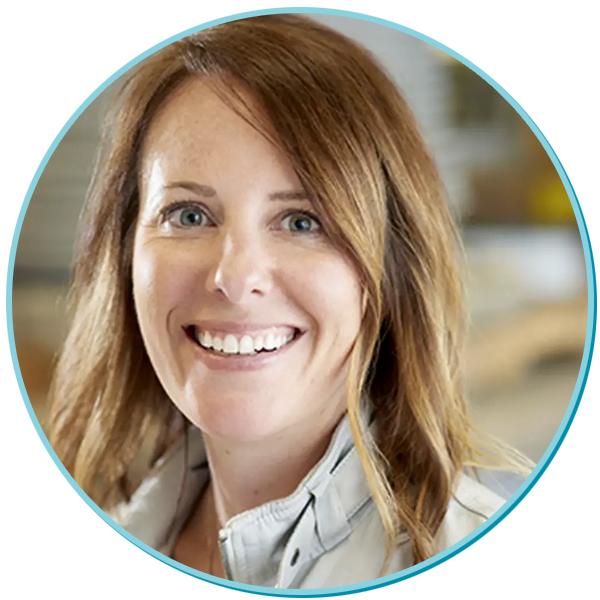 Kelly Braun is an owner and the chief human resources officer (CHRO) of Kraun Electric, a full-service electrical contracting business with its head office in St. Catharines. Kelly and her family started Kraun in 1996 with just eight employees. Twenty-five years later, Kraun Electric has offices in St. Catharines and Hamilton, employs over 100 people and has grown to include large-scale, multi-million-dollar jobs.
A few of Kraun Electric’s most significant projects include the FirstOntario Performing Arts Centre, Peace Bridge, IKO’s flagship manufacturing facility, and Nora Frances Henderson high school.
As an owner, she holds her own in the traditionally male-dominated construction industry. Kelly’s favourite part of her job is helping people feel supported by being a resource to ask questions, voice concerns, and find solutions.