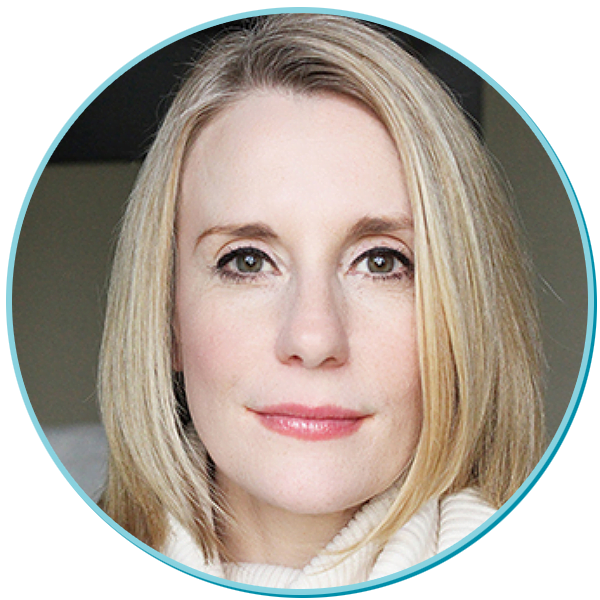 As The Foster Festival’s Founding Executive Director, Emily brings a wealth of experience to her new role as the Festival’s Artistic Producer.

The Foster Festival was founded in 2015 and produced its inaugural 9-week summer season in 2016 at the FirstOntario Performing Arts Centre in downtown St. Catharines. Under Emily’s leadership, The Foster Festival has welcomed over 40,000 visitors, employed 76 actors, 80 production team members, and 18 emerging arts workers since its inaugural season.

Each year, The Foster Festival partners with the Kristen French Child Advocacy Centre to offer over 150 hours of free arts enrichment programming to youth in our community. Furthermore, 150 complimentary tickets are distributed to members of the community who may not be able to attend otherwise due to financial or social barriers.

The Foster Festival has developed a mentorship program in partnership with the Marilyn I. Walker School of Fine & Performing Arts Department of Dramatic Arts, specifically for next generation arts workers to give them professional experience before graduating from their post-secondary program.