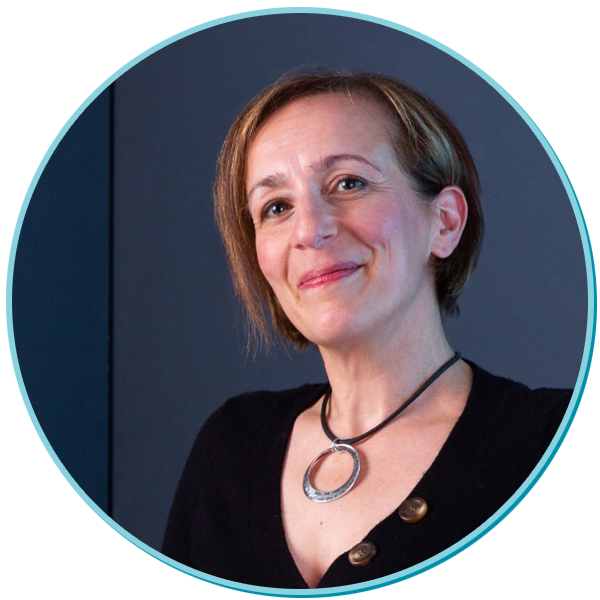 Diana has managed 12 Chorus Niagara seasons and was instrumental in Chorus Niagara’s move to the FirstOntario Performing Arts Centre in 2015. During those seasons, she has organized over 60 major events including professional concerts with orchestra and soloists, community events, a flash mob (with over 54.7 million views on YouTube) and has collaborated with other arts organizations on performances including the Orpheus Choir of Toronto, the Bach Elgar Choir of Hamilton, McMaster University, Brock University, Redeemer College, and others.

Chorus Niagara’s artistic vision is to awaken and lift the human spirit through the experiential power of the choral art. As the Managing Director, Diana sees her role as bringing together the people, projects, funds, and resources to meet the goals of the organization, the membership and their audiences.

Since taking on the role of Managing Director, Chorus Niagara subscriptions have more than doubled, its budget increased by 70%, and staff expanded from four to 10. Chorus Niagara has evolved into the premier choral arts organization in the Niagara region, and their performance venue has evolved from schools, churches, and public spaces to selling out the 770-seat FirstOntario Performing Arts Centre’s Partridge Hall.