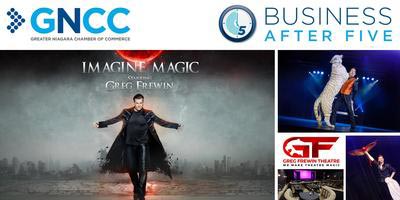 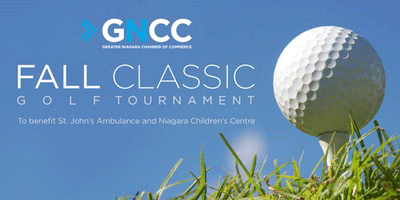 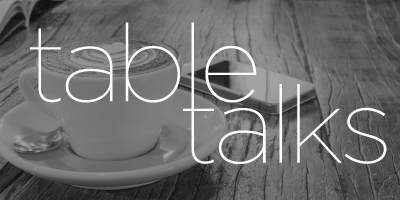 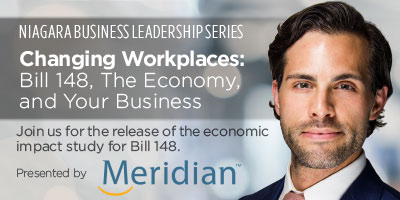 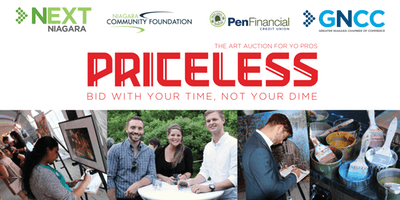 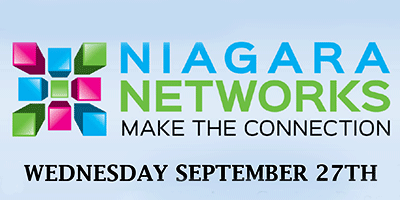 Niagara College to Welcome Record Number of Students for Fall 2017

Niagara College is preparing to welcome its largest ever intake of first-year and international students for the fall term, with a full slate of orientation activities at its Welland and Niagara-on-the-Lake Campuses, from September 5 to 8.

With more than 5,000 first-year students arriving at the College in September, including 1,500 postsecondary and ESL international students, its total enrolment is projected to exceed 10,000 this fall.

“As we mark Labour Day this weekend, it is an opportunity to reflect on the sacrifice and courage of the 137 workers who lost their lives building the Welland Canal,” said St. Catharines Mayor Walter Sendzik. “Thank you to everyone in the community who has come forward to support this project.”

The new building and renovations to the Brock University Goodman School of Business are taking shape. Existing classrooms are being given a makeover that will update them and turn them into ‘case rooms’ which are tiered, giving them a theatrical setting where students can all see each other easily.

In total, 7,110 square metres of new and renovated space is scheduled for completion in 2019. The total cost of the project is $22 million.

See more in the Welland Tribune

Tim Denis wasn’t always the voice of Niagara. Decades before his smooth baritone voice was a daily staple for radio listeners, Dennis played guitar from Dunnville to Nashville.

But even while in Nashville, Denis wasn’t far from radio. Between performances and recording sessions, Denis worked for local Nashville radio stations to pay the bills. Music, it turned out, was just a detour. Denis was meant for broadcasting.

The First Annual Niagara Falls Night Market and International Food Festival is an incredible outdoor event being brought to the Niagara Region for the first time.

From the same creators of Toronto’s wildy popular Ford Waterfront Night Market, the Niagara Night Market will transform a huge outdoor space into an unforgettable event for visitors on September 2 and 3.

After helping to take hundreds of bad guys off the streets in the decades since it was founded, Crime Stoppers Niagara hopes to improve on its success by reaching out into the communities it serves.

On August 26, Crime Stoppers hosted a new event to help achieve that goal — introducing young people from throughout Niagara to the sport of cowboy horse racing.

Doc’s Named One of Top 10 Irish Pubs on Continent

Doc Magilligan’s Restaurant & Irish Pub in Niagara Falls has been named one of the top 10 Irish pubs in North America by the Irish Pubs Global Federation, which acts to connect Irish Pubs around the world.

Irish Pubs Global’s annual awards gala takes place on Oct. 10 in Dublin, Ireland, where the owners and staff of Doc’s will find out if they have been awarded the top spot for 2017

Pelham’s first-ever Sliderfest was a foodie’s delight. While the chefs served up their sliders, people voted for the best tasting one inside the Lions Club clubhouse. Churchhill Meats walked away the winner.

The event put on by Fonthill Lions Club at Gordon L. Klager Park sold out quickly, said Lions Club member Cathy Berkhout-Bosse. “The demand was unbelievable… We had hoped for 300 people, but we ended up selling 350 tickets,” she said Saturday as people started to stream through the gates at the club on Hurricane Road.

Bring out your IceDogs and River Lions jerseys and cross your fingers — that is if you’re involved in a community youth group that’s looking to score some box seats this season.

The City of St. Catharines is offering local community youth groups and charities a chance to go see the Niagara IceDogs and Niagara River Lions in the Meridian Centre’s community suite or club seats for select games.

Given that NAFTA renegotiations appear to be going forward, four Ontario Chambers recommend that the federal government maintain the current Canadian De Minimis level of $20 to prevent granting an unfair advantage to foreign online retail sellers operating in the Canadian marketplace.

“The retail industry is Niagara’s largest collective employer… To protect Canadian industry and Canadian jobs, we have added our voice to the call for a maintained De Minimis level and a NAFTA that works for Canada,” said Greater Niagara Chamber of Commerce President & CEO Mishka Balsom.

Canadians in Texas promoting $35.1B trade relationship amid NAFTA talks

The Canadian Chamber of Commerce is in Texas this week to promote its $35.1 billion trade relationship with the Lone Star State. “The timing of our mission couldn’t be more important,” said the Hon. Perrin Beatty, CEO and President of the Canadian chamber.

“With NAFTA negotiations underway and business uncertainty on both sides of the border, we wanted to reach out to our American partners to highlight how our regional economies benefit from this long-standing agreement,” said Beatty. “In addition, as Texas looks to recover from Hurricane Henry, we want to show the support of Canadian businesses through our presence.”

More than 30 organizations from across the country have come together to form the Coalition for Small Business Tax Fairness — a unified voice to oppose the federal government’s tax proposals that would dramatically change the way incorporated small businesses are taxed in Canada.

“These proposals, while intended to target the wealthy, will hurt middle-class business owners from every sector of the economy… entrepreneurial families who are the backbone of the economy and responsible for the majority of the job creation in Canada,” said Dan Kelly, President of the Canadian Federation of Independent Business (CFIB) and member of the Coalition.