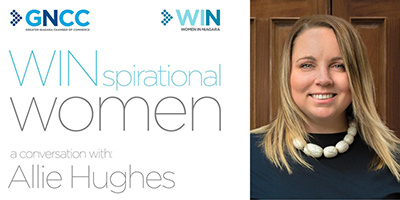 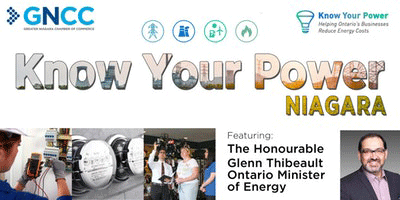 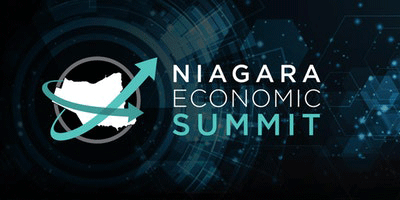 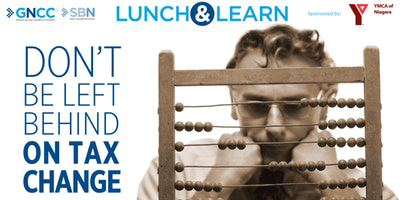 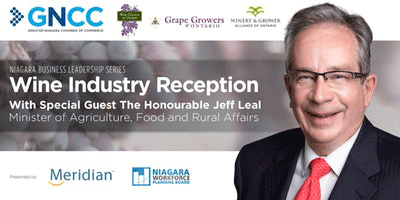 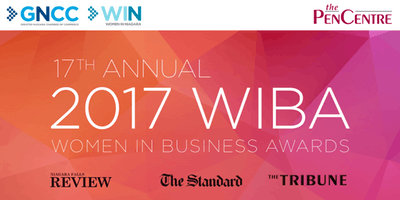 Please join us in welcoming the new members who joined in September 2017.

Sarah Ready for a New Game

Sarah Giovannone, who brought yoga to the masses in St. Catharines, is rolling up her mat and starting a new adventure. She has sold her business, Yoga By Sarah, to a “supercouple” she’s confident is passionate and will do well carrying it on.

April and Bill Janzen are the new owners of Yoga By Sarah as of Sept. 30. April is a social worker and longtime student at Yoga By Sarah and Bill owns Future Access. “They have an entrepreneurial spirit,” Giovannone says, adding they are the “real deal.” They’ll be moving the studio at the end of the year to a new, bigger space at Grantham Plaza.

Want to know where all the parking meters are in Welland? How about what kind of trees there are and where there are? Information about construction activity, bus routes, city parks, cemeteries, marriage licences? Welland Mayor Frank Campion said that data is available and it makes the city more open and transparent.

All of that open data saw Welland move up 37 places, earning it a most improved accolade. Niagara was the highest scoring upper-tier municipality on the index in Canada, moving up five places from 14th to 9th this year.

Read more in The Standard

MoveRight.com Real Estate is holding their third annual Bubble Soccer Tournament. All proceeds raised from the tournament will benefit the Red Roof Retreat. The tournament takes place on Saturday, October 21 at Youngs Sportsplex in Welland.

The tournament will be in a double elimination tournament style; teams can have a minimum of 4 players and a maximum of 6 players. The registration fee includes 3 hours of tournament play, a swag bag, and a $25 gift card per team to M.T. Bellies.

Building is underway on a new 5,000-seat entertainment centre in Niagara Falls. The venue will be a catalyst for more development, and begin to position Niagara Falls as the “entertainment capital of Canada,” says Joe Dicosimo, president of Hospitality Resorts Inc.

“With the world-famous falls behind us, known all over the world, the convention centre, all the great attractions that we built up over the years, this is the missing link,” he said during a groundbreaking ceremony Wednesday.

Did you know that radon is the leading cause of lung cancer for non-smokers? Radon is a naturally occurring radioactive gas that is present in all air we breathe. Indoors, radon can become concentrated and create indoor air quality issues and a significant health hazard.

Pinchin’s seminar is designed to educate you about radon, including the health effects, misconceptions, and what is involved in the measurement and mitigation of radon and why all buildings must be tested. The seminar comes to Hamilton on November 1 and St. Catharines on November 2.

The City of Welland is exploring the idea of creating a for-profit municipal services corporation in the hopes of attracting new industrial and residential development. The matter was up for discussion at Tuesday night’s general committee meeting, and included a presentation from Steve Zorbas, General Manager of corporate services and Chief Financial Officer for the city.

He explained that this would be a separate entity from the city that could act as an investment partner for companies interested in coming to the area, while also generating profits because of that partnership. “We believe that (the MSC) could be a tool to help the city achieve three million square feet of industrial space by the year 2030,” Zorbas told council.

Furtney Crysler LLP, Meridian Credit Union and Larry Anderson Consultants invite you to join them on October 23 at the Lookout Point Golf and Country Club for an interactive discussion. Enjoy breakfast and the beautiful view of the Fonthill kame while expert presenters update you on some of today’s key topics affecting your small business.

All tickets sales will be donated to the United Way for which Meridian will match; every ticket sold equals a $50 donation!

It takes about 90 minutes to drive roughly 120 km along the QEW between Niagara and Toronto. Aboard a FlyGTA plane, that trip takes 12 to 13 minutes. It’s the shortest commuter flight in North America, said Chris Nowrouzi, FlyGTA Airline’s President and Chief Executive Officer.

A little more than a year since the company began offering scheduled commuter services, Nowrouzi announced plans to build new facilities at Niagara District Airport in Niagara-on-the-Lake, while also offering new flight destinations for its passengers.

Are you interested in shaping the future of Niagara? NEXTNiagara is currently recruiting new Council members for 2-year terms that begin in November 2017.

NEXTNiagara is the voice of the emerging generation in Niagara with the mission to represent, support and cultivate leadership opportunities through engagement and advocacy. The Council is made up of a group of volunteers who help shape the vision and direction of the organization, ensuring alignment of initiatives with strategic priorities and operational capacity.

Never in the history of trade negotiations have we seen a country’s largest, most important business association openly call its government’s trade proposals “dangerous” and say they should be withdrawn. That is exactly what the U.S. Chamber of Commerce didyesterday.

Canada’s negotiators have done their very best in a challenging environment. They have reached out to Canadian people and business, they have extended a warm hand of friendship to their U.S. and Mexican counterparts and they have tabled sensible, generous proposals to improve NAFTA.

The CCC has been working with multiple partners over the past decade to voice the opinions of business about CASL. In order to capture the largest number of responses, the CCC is working with partners to distribute the link to this survey. Your responses will be completely anonymous.

Is Friday 13th a Disaster for Business?

Over the last five years, the FTSE 100 has closed lower on seven of the 10 Friday 13ths. It could be a coincidence — or is there something else at play? On Friday 13th July 2012, China’s GDP growth dropped to a three-year low of 7.6%, marking a new stage for the country’s economic slowdown.

A few months earlier, the Italian cruiseliner Costa Concordia ran aground on the same doomed date in January, killing 32 people and wiping more than a fifth off its owner Carnival’s share price. On Friday 13th October 1989, a day that is now often referred to as Black Friday, the failed $6.75 billion buyout deal for United Airlines’ parent company sent global markets plunging.

Read more in The Telegraph

The following members renewed their membership in September for another year. Thank you for supporting the Chamber — and supporting business in Niagara.