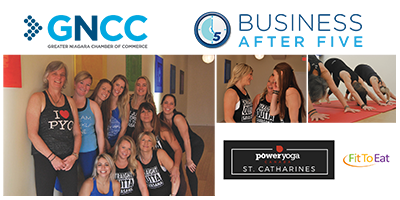 Meet and mingle with Chamber members and their guests. It’s a great place to relax and do business! No registration is required to attend this event. 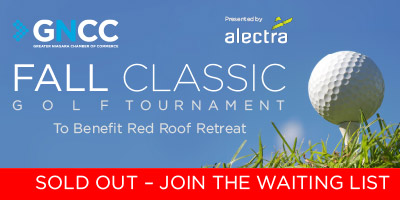 Join us for the largest business-to-business fall classic golf tournament in Niagara. The tournament has been sold out for the past 44 years! 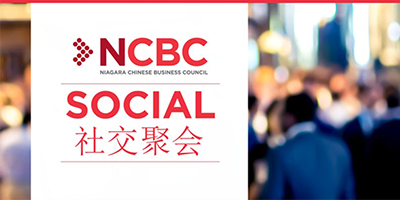 Join us for this social event put on by the Niagara Chinese Business Council in conjunction with the GNCC. Network with NCBC and GNCC members as well as students from Niagara College and Brock University. Hosted by ZenQ. 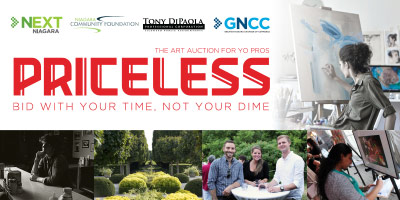 Priceless is the Art Auction for Yo-Pros. Bid with your time, not your dime, by pledging volunteer hours to local non-profit organizations. Featuring the Devin Cuddy Band. 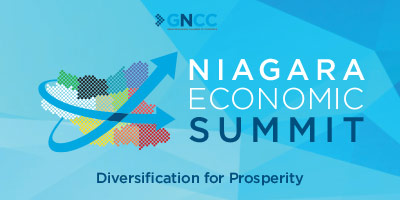 The Niagara Economic Summit brings us together to celebrate shared successes, strategize the way forward for our regional economy, and increase collaboration. 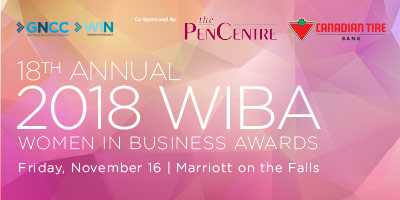 The Women in Business Awards (WIBA) is an annual event to recognize the leadership and success of women in our business community.

Please join us in welcoming the new members who joined in July 2018.

Reporting Foreign Property — When Does This become Relevant for Your Case?

Failures can result in hefty penalties (up to $2,500 and even more for gross negligence). This declaration is to be filed along with your personal tax returns.

Enterprise, a leading Canadian government relations and public affairs firm, is growing again with the addition of former political staffers Semhar Tekeste and Katie Heelis to its team of experts.

“We are thrilled to welcome Semhar and Katie to Enterprise as we expand our team at this exciting time of change in the province,” said Enterprise CEO Barbara Fox. “Both women bring strong experience from inside government and on election campaigns and are highly respected by their former colleagues at Queen’s Park and on Parliament Hill.”

Niagara Health Foundation is excited to release their first Donor Impact Report. Since rebranding last November, NHF has been more focused than ever on working with community partners who share a passion for making a difference at our local hospitals — donors like YOU.

Your contributions have helped purchase state-of-the-art equipment and technology to diagnose and treat thousands of patients who rely on Niagara Health each year. Please take a moment to read about how your generosity has made a difference for healthcare in Niagara.

Constellation Brands Inc., which for seven decades has made its money off beer, wine and whiskey, sees its future in a marijuana leaf. In the biggest (legal) cannabis deal, the beverage company will spend about $5 billion to boost its stake in Canadian grower Canopy Growth Corp., betting legalization will gain traction around the world and especially in the U.S.

“This is rocket fuel,” Canopy Chief Executive Officer Bruce Linton said on the company’s earnings call Wednesday. “We’re going to be way more global.” Constellation will own 38 per cent of Canopy, up from about 10 per cent, according to a statement Wednesday.

When it comes to sustainability, Niagara College reaches for the STARS — and earns them. NC has been recognized as a top performer by the Association for the Advancement of Sustainability in Higher Education (AASHE).

The college was named among AASHE’s top 10 overall performers among associate colleges and earned a STARS silver rating. STARS measures and encourages sustainability in all aspects of higher education. NC also tied for fifth on a list of 10 top performers for Wellbeing and Work with a score of 86.6 in that category.

In a way, it’s like Emily Kovacs is coming home. The new executive director of Niagara Folk Arts Multicultural Centre — whose first day on the job will be Tuesday — began her career as a Brock University student at the St. Catharines-based centre.

She also has a connection as a former newcomer to Canada. “What’s it’s like to not speak the language, to be starting a new school, starting a new life — I certainly identify with that and I have gone through that,” says Kovacs, who moved to Canada from Romania when she was 16.

A surge in exports of energy, aircraft and pharmaceutical products helped propel Canada’s economy higher in the second quarter of this year, Statistics Canada said Thursday.

Read more in The Globe and Mail

The U.S. International Trade Commission has overturned the duties imposed on Canadian newsprint by the U.S. Commerce Department earlier this year. The five commissioners voted unanimously Wednesday that imports from Canada of uncoated groundwood paper, used for newspapers, commercial printing and book publishing, do not injure U.S. industry.

Premier Doug Ford says his government will remove the cost of the now-repealed cap-and-trade system from natural gas bills, but opposition critics say the Tory government is not telling people the true impacts of cancelling the system designed to fight climate change.

At an announcement hosted by a Milton, Ont., diner, Ford touted the change, saying it will save families $80 a year and small businesses will save $285 annually. The government has issued a directive to the Ontario Energy Board that will see the price of natural gas reduced by 3.3 cents per cubic metre starting on Oct. 1.

The following members renewed their membership in July for another year. Thank you for supporting the Chamber — and supporting business in Niagara.