The Niagara College Board of Governors announced today that it has selected Sean Kennedy, an experienced postsecondary leader with 20 years of experience leading teams in several areas of higher education, as Niagara College’s sixth president. 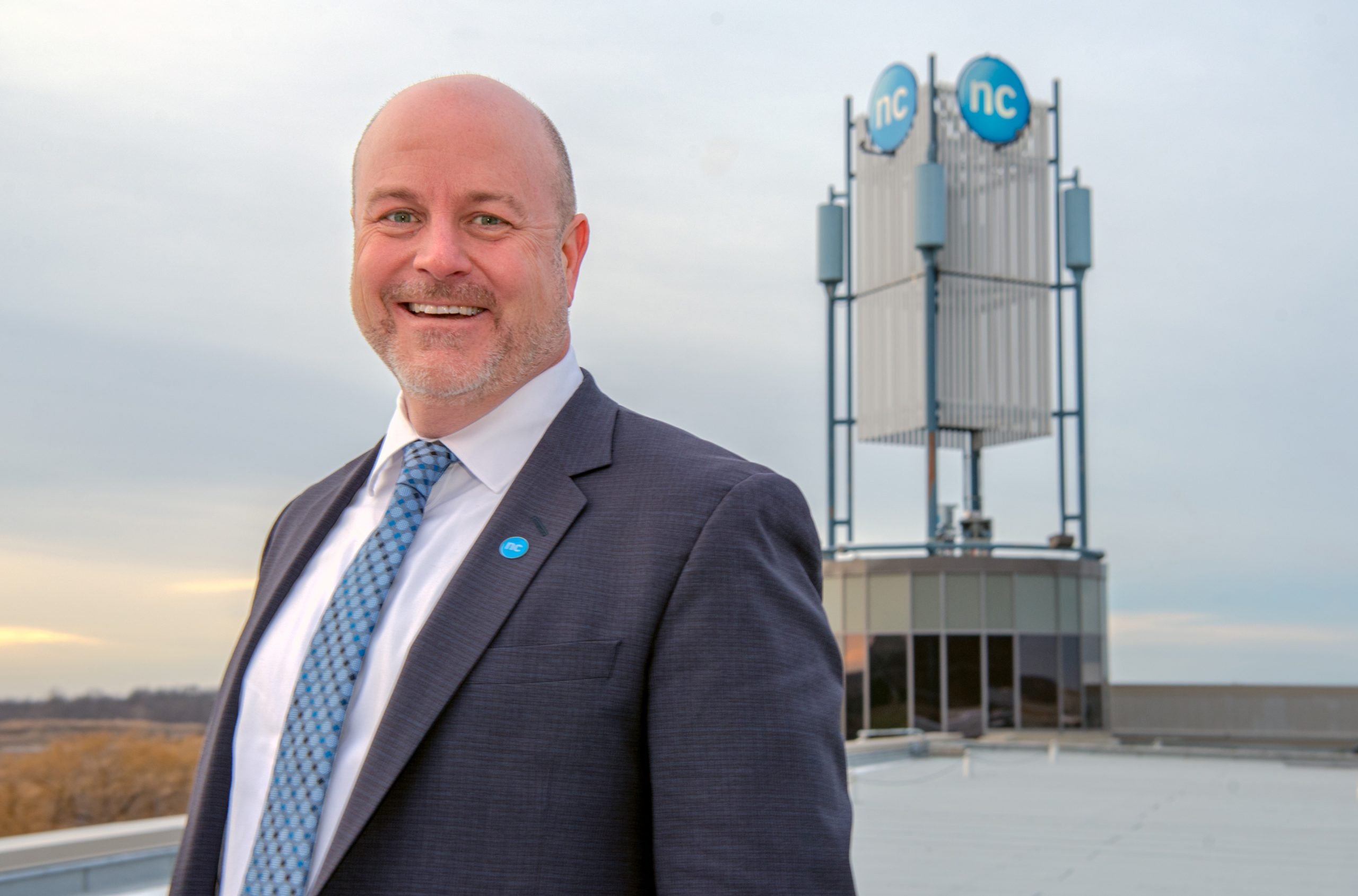 Kennedy succeeds Dan Patterson, who announced in spring, 2019 that he would conclude his 25-year tenure as president. In July 2019, the Niagara College Board of Governors began its process to select a new president.

“Our recruitment process attracted exceptional candidates from across the country,” said Scott. “In the end it became very clear that Sean brings the ideal combination of energy, experience, vision and community connections that will help him lead Niagara College into the next chapter of its remarkable history.”

Kennedy joined Niagara College in 2006 as vice president, Student and External Relations and CEO of the Niagara College Foundation, a role in which he oversaw the College’s re-branding and implemented strategies to strengthen the College’s marketing, fundraising, enrolment, community engagement and government relations.

For the 2011-2012 academic year, Kennedy served as interim vice president, Academic, with responsibility for all academic operations of the College, including program quality, pathways and educational development.

Kennedy assumed his current role in 2014, overseeing the College’s global engagement and rapidly growing international activities, including international partnerships and student mobility, student recruitment and services, English Language programs, and overseas projects, campuses and training. In this role, Kennedy has led a multi-national team of more than 500 employees who have significantly extended the College’s profile and enriched the lives of students around the world.

Kennedy has also been a member of boards and agencies at the national, provincial and community levels.

Prior to joining Niagara College, Kennedy held leadership positions in student services, academic and International education at the University of Alberta and Red Deer College.

“It is an absolute privilege to be given the opportunity to lead Canada’s most dynamic college,” said Kennedy. “Niagara College is successful because we dream big, we dare to lead, and we have an exceptionally dedicated team of faculty and staff, who share a commitment to the success of our students and our communities. Looking ahead to a period of significant opportunities and challenges, I will work tirelessly as president to nurture, encourage and leverage our shared values, and the defining characteristics that set Niagara College apart.”

Kennedy and his wife, Kerry, live in Fonthill and are the proud parents of two sons, Aidan and Neil.

A strong advocate for the value of applied education – in Ontario, Canada and around the world – Sean Kennedy is an experienced postsecondary leader with 20 years of experience leading teams in all areas of higher education.

Appointed Niagara College’s sixth president in January, 2020, Sean has been a member of the College’s senior leadership team since 2006, when he joined NC as vice president of Student and External Relations, a role in which he oversaw the development of the College’s new branding and community engagement strategies and was responsible for Enrolment & Registration, Student Services, Alumni Services, Athletics, Marketing and Recruitment, and International.  In addition, he was the CEO of the Niagara College Foundation, responsible for leading the College’s fundraising efforts.

From September 2011 to June 2012, Sean served as Niagara College’s interim vice president, Academic, with responsibility for all academic operations of the College, including programs, pathways and educational development, research and innovation, and the College’s learning enterprises.

Prior to joining Niagara College, Sean was dean of students, and then associate vice president, Student Services and International Education at Red Deer College in Alberta. After serving as a student leader with the Students’ Union, Sean held various roles at the University of Alberta from 1990 to 2000, including director of the Student Ombudservice and director, Undergraduate Student Services in the Faculty of Education.

Recognized as a leader in international education and student services in Canada, Sean has served on the board of directors of the Canadian Bureau for International Education (CBIE) and a number of international advisory committees. He has also served as chair of the Colleges Ontario Student Access and Success Coordinating Committee, and as co-moderator of the Ontario Ministry of Training, Colleges and Universities Summit on Mental Health and Addictions.

Active in the community, Sean has served on the boards of the Business Education Council of Niagara, Niagara Sport Commission, Greater Niagara Chamber of Commerce, St. Catharines-Thorold Chamber of Commerce and Leadership Niagara.

Sean holds a Bachelor of Arts degree from the University of Alberta and a Master of Public Administration from Queen’s University, and is currently completing his Doctoral studies in leadership in higher and adult education and comparative, international and development education at the University of Toronto.

A sports and outdoors enthusiast, Sean holds a Level III National Coaching Certification in cross-country skiing. He and his wife, Kerry, live in Fonthill and are the proud parents of two sons, Aidan and Neil.