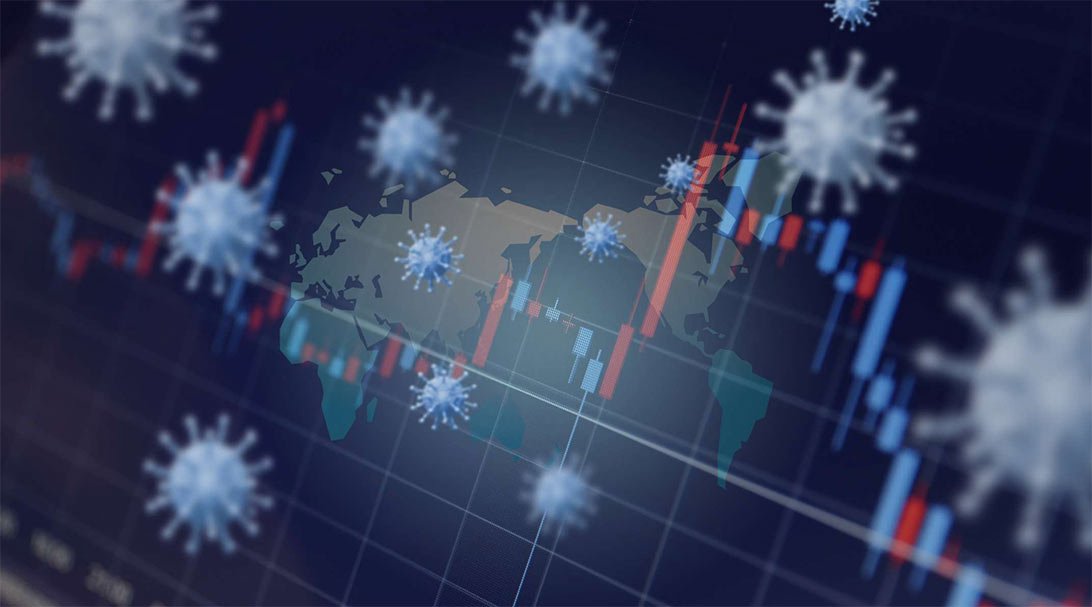 The initiative is expected to cost $71-billion, however, it will reduce the anticipated cost of the Canada Emergency Response Benefit (CERB) to $24-billion.