Think of Irish pub grub, and no one would fault you if chicken wings and nachos came to mind.

Gary Beynon is trying to set the record straight on Irish pub food, though.

The chef at Doc Magilligan’s Restaurant and Irish Pub was named the Best Irish Pub Chef by the Irish Pub Awards last month in Dublin. The Niagara Falls establishment also ranked in the Top 10 Irish Pubs of North America for a third year in a row. 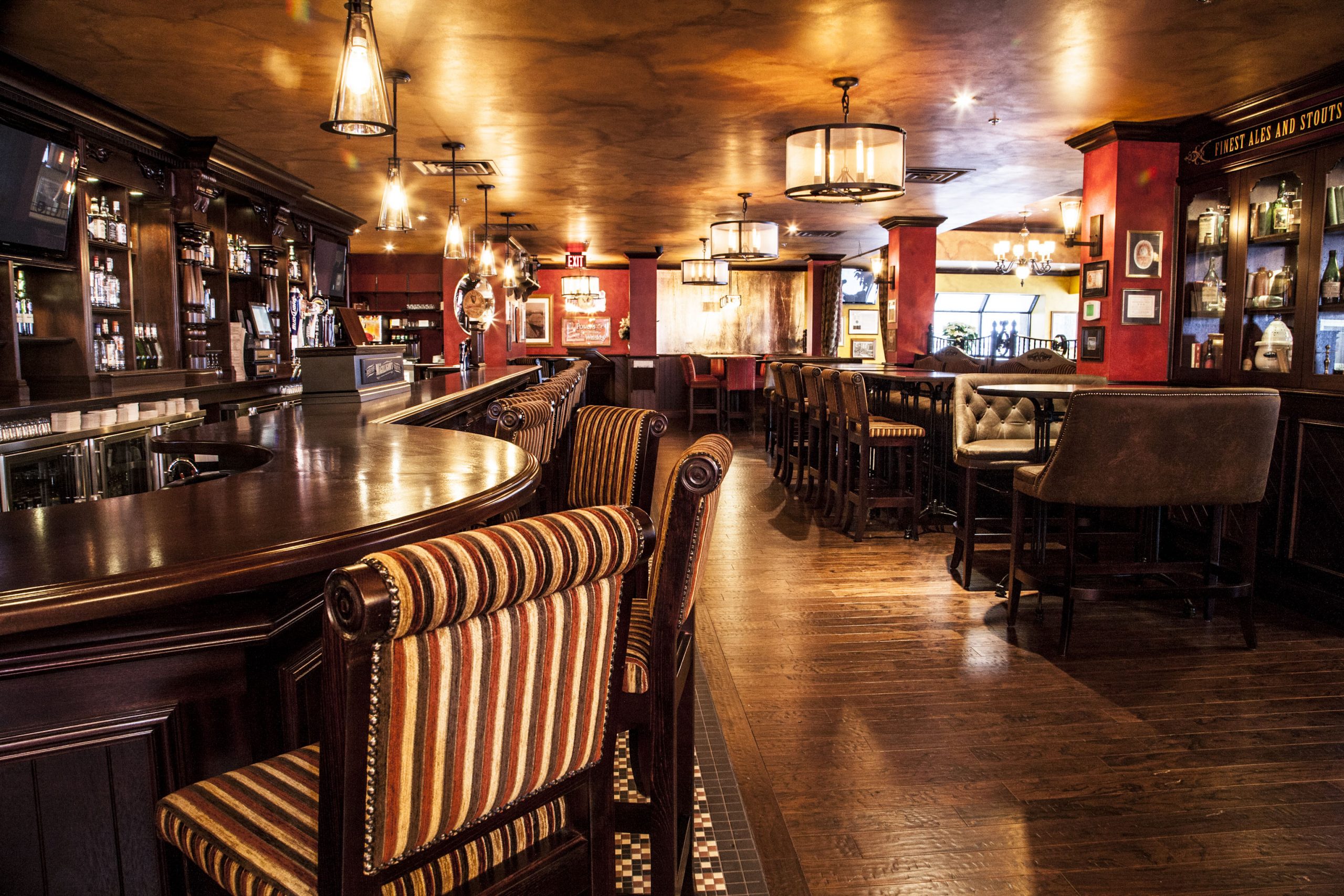 It’s the second time Beynon has earned accolades from the “Irish pub Oscars” handed out by the Irish Pubs Global Federation. And it’s not because he and the kitchen team he credits for the success put Buffalo’s greatest culinary invention or Tex-Mex chips on the menu.

Instead, they do playful spins on traditional Irish fare, including the boxty. Beynon stuffs the potato pancakes with steak and mushroom pie filling, or with the makings of a Reuben sandwich, or like an “Irish perogy,” fills them with cheese and wraps them in bacon.

There’s a fisherman’s pie loaded with fresh seafood that’s a nod to the abundance in the waters surrounding the island nation. And there are classic comforts, including shepherd’s pie, chicken Madras curry and a corned beef melt.

All of it is an homage to the traditional – and little known – tastes of the Emerald Isle, long overshadowed by misguided ideas about Irish hospitality on this side of the Atlantic.

“If you go to Ireland, food is a very important part of the culture,” Beynon said. “For a long time, it was alcohol first (at North American Irish pubs). They didn’t even turn the kitchen light on, but there’s more involved to it. It’s more food-driven.”

Beynon didn’t rely on Google to get a handle on the dishes that would propel him and Doc Magilligan’s to international greatness. Thanks to Doc Magilligan owners Len and Paul Cade’s dedication to running an Irish eatery in the truest sense, Beynon has travelled regularly to Ireland for professional development, returning with new insights into Irish conviviality and cuisine. 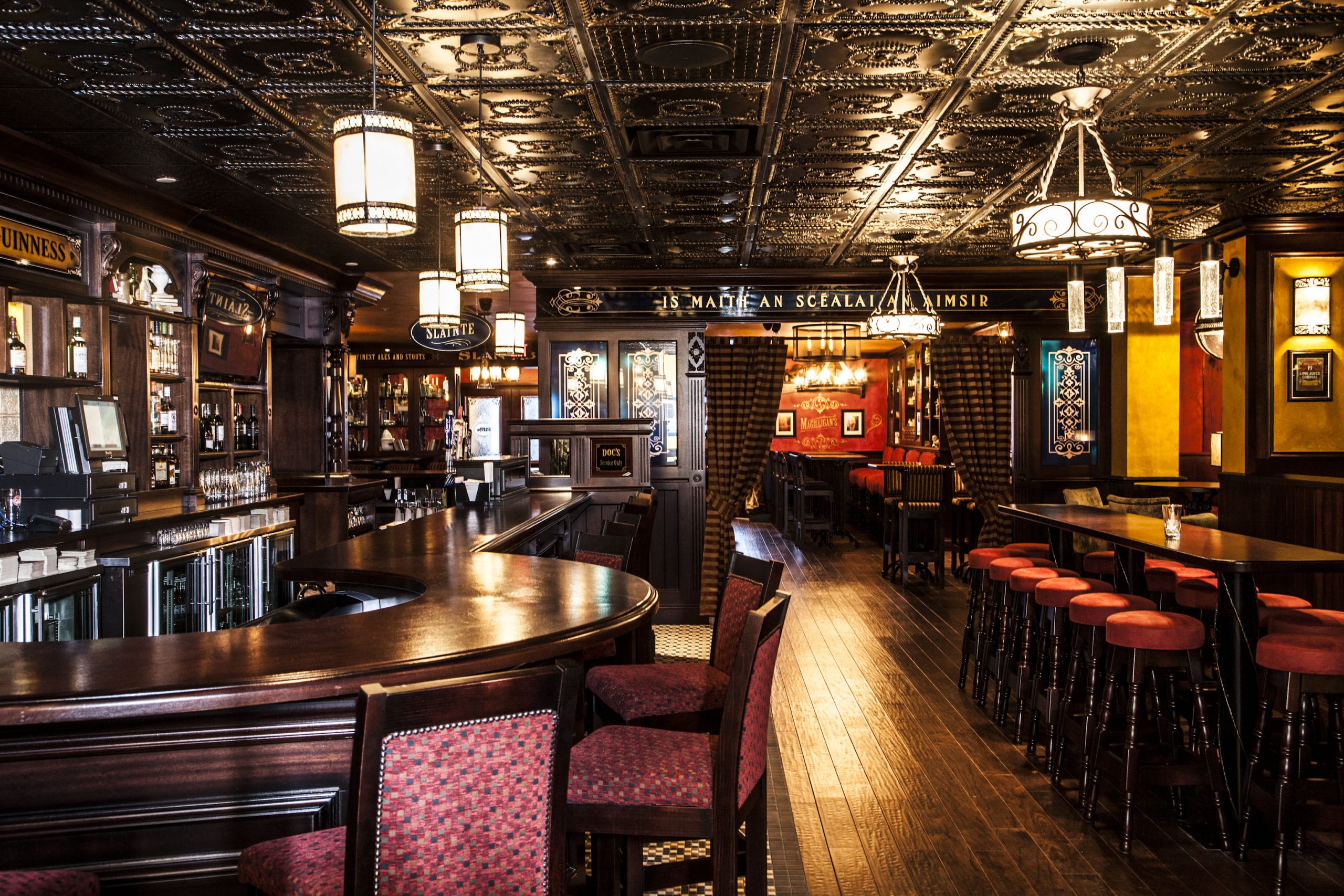 “A lot of restaurants aren’t big enough to do that for their chefs,” Beynon noted. “Our success is from the top down. If I don’t go and touch it and feel it, and see it work, I don’t know what it’s supposed to be. These are the little reasons why we stand out from the rest.”

And it’s a big deal to the Irish that they do.

The Irish Pub Awards are ultimately that country’s answer to reclaiming the poor international image of the Irish pub as a dark, dingy place with beer taps and bad food. The Irish Pubs Global Federation’s mission is to create, connect and support a global community of Irish hospitality business owners, managers and their suppliers to help ensure their continued success.

“The brand of the Irish pub was not being recognized the way it should be,” Beynon said. “It’s comfort food. That’s what it comes down to.”