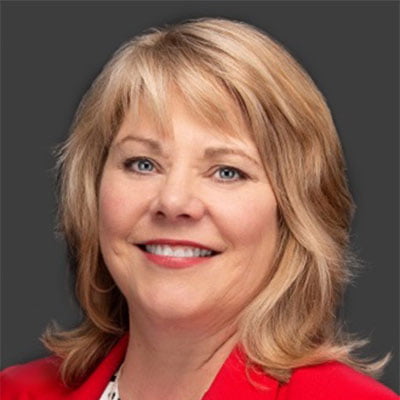 Dottie is the President & CEO of the Buffalo Niagara Partnership, the area’s regional chamber of commerce and privately-funded economic development organization. Partnership members employ more than a quarter of a million people in the Buffalo Niagara region. She also serves on the board of the Greater Lakes Chamber Coalition, which is a collective of chambers of commerce across the Great Lakes region that jointly advocate on core policy issues, including water quality, immigration reform, trade, and transportation and infrastructure. Prior to joining the Partnership, she was president & CEO of Visit Buffalo Niagara, the region’s tourism promotion bureau. She spent nearly 15 years with The Buffalo News and served as a member of their executive management team. Dottie received her undergraduate degree from Towson University (Baltimore, Maryland) and her MBA from the University at Buffalo.