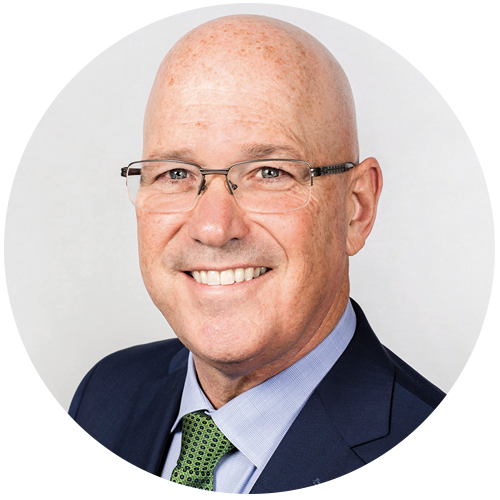 Steve Clark was first elected MPP for Leeds-Grenville in a March, 4, 2010, by-election. It was a landslide victory, with MPP Clark winning 66 percent of the vote.

He was subsequently re-elected in the October 6, 2011 provincial election and won re-election for a third term in office in the June 12, 2014 provincial election. Most recently, on June 7, 2018, Steve was re-elected as MPP for the newly named riding of Leeds-Grenville-Thousand Islands and Rideau Lakes.

Steve gained attention across Canada in 1982 when, at the age of 22 and just out of university, he was elected Mayor of the City of Brockville. This gained him the title of Youngest Mayor of Canada and a notation in the Who’s Who of Canada. Steve served three terms as mayor and, during his tenure, was also the President of the Association of Municipalities of Ontario.

Steve also worked in the media and Internet development with the Brockville Recorder and Times newspaper and RipNet.