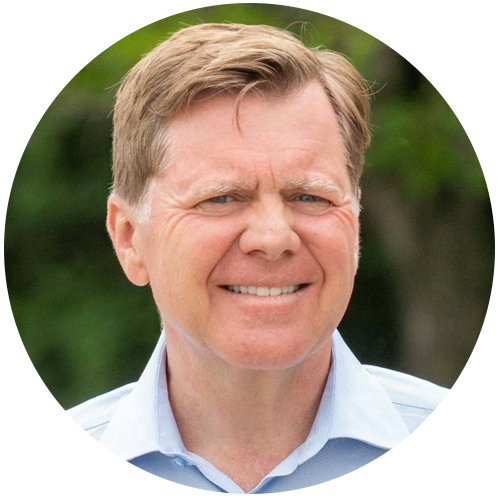 Jay Wright is the President of Arterra Wines Canada. He oversees the domestic and international sales, marketing and operations of Canada’s leading wine company. Jay joined the company in 2001 as president of Vincor International Inc. and became its CEO in 2006. From 2009 and onwards, he held various executive roles at Constellation Brands Inc. such as COO and EVP & president of Global Wine & Spirits where he was instrumental in leading the business on a premiumization growth strategy and the acquisitions of luxury brands Ruffino, Mark West, Casa Noble Tequila and Meiomi. In 2016, Jay became the president and CEO of Constellation Brands Canada, a privately held company owned by the Ontario Teachers’ Pension Plan, which you now know as Arterra Wines Canada.

Jay, a native of Montreal, began his career in marketing at Procter & Gamble in Toronto. He was later a director of innovation at Molson Breweries and spent 10 years at Nabisco. Before joining Vincor, Jay was vice president and general manager at Borden Foods USA. Jay earned a bachelor of commerce degree with honours from Queen’s University.