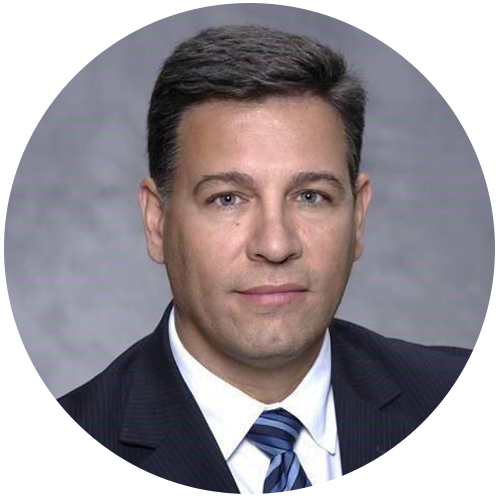 George Spezza is a community builder with over three decades of experience in the public, private and not-for-profit sectors. As Director of Economic Development for Niagara Region, George leads and unites efforts across 12 municipalities to build a strong and sustainable regional economy. Prior to his current role, George held a number of positions in Toronto focused on the growth of Canada’s largest city. As a Senior Advisor for the Eglinton Crosstown Light Rail Transit project, George strengthened business and stakeholder relationships critical to this transformative transit initiative.