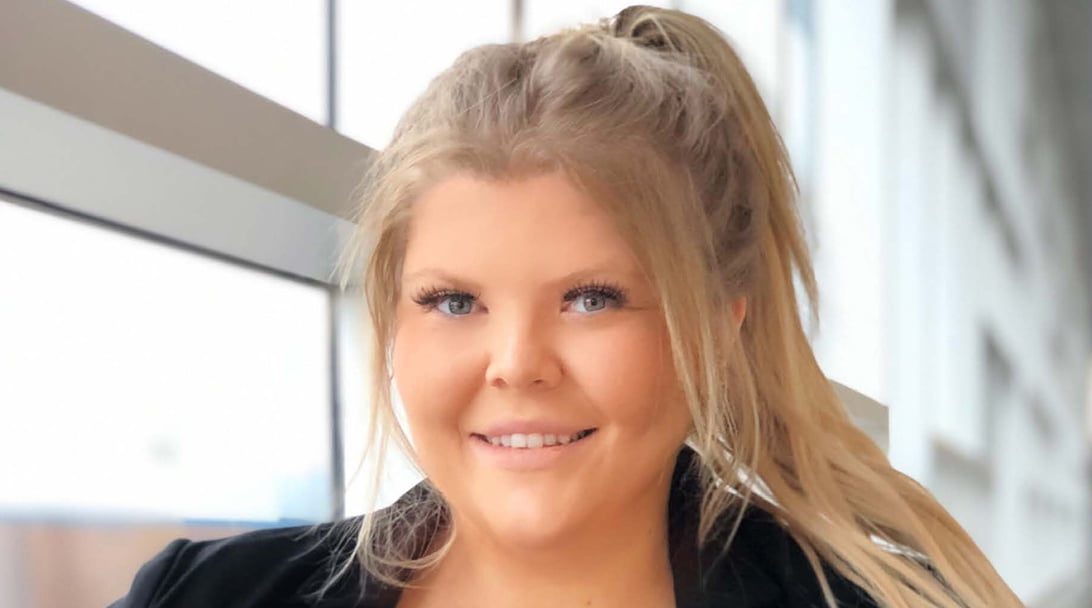 On June 2, she was announced as one of two winners of the Canadian Public Relations Society Hamilton Chapter Student Award of Excellence. This award is given annually to one or two students graduating from full-time postsecondary undergraduate or post-graduate certificate PR programs in Hamilton, Halton and Niagara. 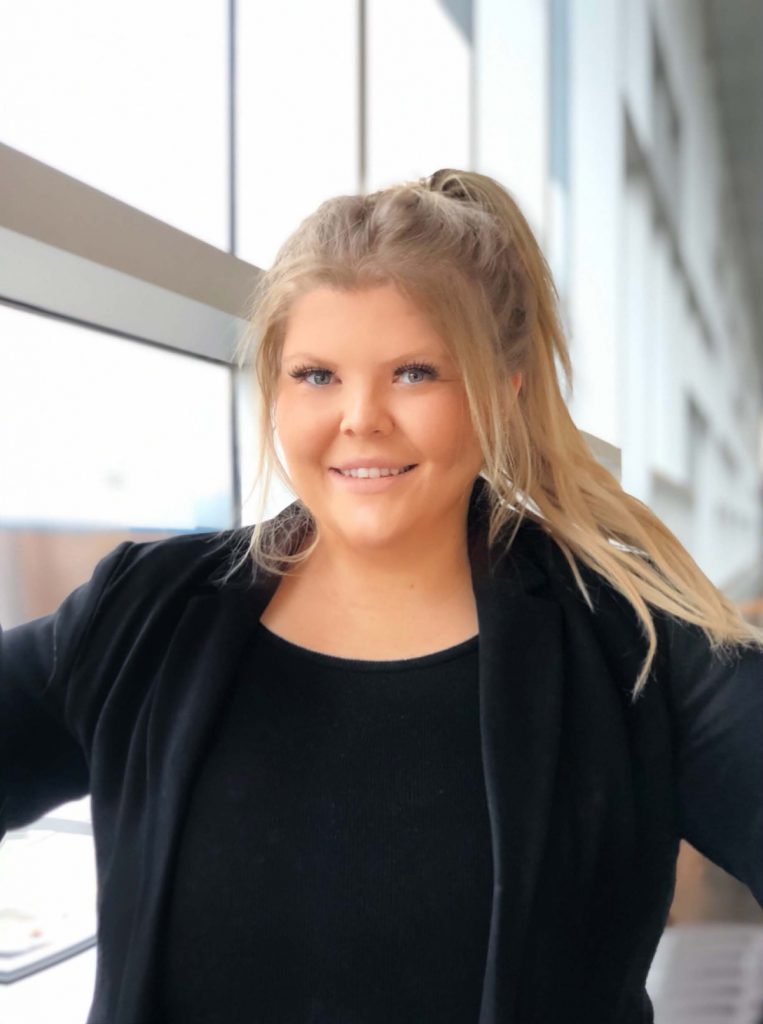 For MacDonald, 21, receiving the CPRS Hamilton Student Award of Excellence was extremely meaningful.

“I worked hard and put in extra time throughout the entire school year. I always made sure that when a volunteer or networking opportunity presented itself, I took it,” she said. “This award recognizes that all of the hard work I did was worth it, and I am thrilled to be a recipient.”

MacDonald – a St. Catharines resident originally from Barrie – enrolled in the College’s PR program after graduating with a degree in Business Communications from Brock University. Her experience in Niagara College’s Public Relations program proved to be “life-changing.”

“When I left Brock, I knew I wasn’t quite ready to enter the workforce; I felt like I was missing something. Niagara College’s Public Relations program fully equipped me with all of the skills I needed to feel confident and educated enough to enter the workforce,” she said. “All of the teachers in this program care incredibly about the students. It is always a good feeling to have someone who is behind you in everything you do.”

PR program professor Emily McInerney, who nominated MacDonald for the award, applauded her academic excellence, leadership capability and public relations proficiency. McInerney noted that she attended a number of industry events, and was selected to participate in the CPRS Hamilton’s student mentorship program.

“Ashlan is very deserving of this award. She was a strong performer, academically, across all of her classes and put 110 percent into everything she did,” said McInerney. “She was also laser focused on networking and building relationships with PR professionals from a variety of sectors.”

CPRS Hamilton co-presidents Dustin Manley and Christine Szustaczek noted that MacDonald is the latest among several NC graduates who have earned this prestigious award over the years. Last year, it was won by two NC PR students – Katie McCabe and Shianne Stephens.

“As co-presidents of CPRS Hamilton, and educators and academic administrators in our professional lives, the Student Award of Excellence is especially important to us,” said Manley and Szustaczek. “We are proud to recognize Ashlan as one of this year’s recipients and look forward to the incredible things she will do in her career.”

MacDonald is currently working as a digital media specialist with Farmwork to Feed Canada, a volunteer effort by communications, PR and food industry partners to support Canadian farmers during the COVID-19 pandemic. She looks forward to attending her virtual convocation ceremony on June 17.