Niagara is one of Canada’s premier tourist destinations, and the health of the tourism industry is vital to the health of Niagara’s economy. In 2012, Niagara was the third most visited region in Ontario, with over twelve million visitors spending approximately $1.8 billion in the region and generating $1.2 billion in regional GDP.1 Tourist spending alone amounted to 6.8% of Niagara’s GDP and supported 21,600 jobs, or 10% of Niagara’s total employment, while tourism raised $657 million in tax revenues for all levels of government.2 The travel and tourism sector is one of Canada’s largest generators of GDP, contributing nearly $85 billion to the national economy every year, accounting for 4.5% of national GDP and more than 600,000 Canadian jobs, and generating $22.7 billion in tax revenue.3

The economic impact of tourism stretches beyond the sector itself. Some major industries that benefit from tourism, directly or indirectly, include accommodation, transportation, food and beverage service, and retail trade. Each $1 million spent by visitors to Ontario creates 14 jobs and generates $553,400 in wages and salaries in the province.4 On average, an overseas visitor to Ontario spends more than $1,200 while they are here.5

Unfortunately, the Canadian tourism industry is suffering from a number of problems. While there are several external factors that have challenged Canada’s tourism industry, there are also significant public policy barriers that impede the industry’s ability to grow. Through a combination of high transportation costs, steadily reduced marketing efforts, and cumbersome visitor visa requirements, Canada’s position as a world tourism destination is slipping. In 2002, we were the eighth most visited country in the world, with over 20 million visitors; by 2013 we ranked seventeenth, with only 16.5 million.6

Canada’s borders have thickened considerably in the 21st century, much to the detriment of legitimate business and leisure travellers. There is a strong correlation between the increased security measures put in place after 9/11 and lessened travel, especially by air, in North America. The U.S. Western Hemisphere Travel Initiative (WHTI) of 2007 requires all people entering the U.S. (including U.S. citizens) to present a passport or equivalent document, and has also contributed negatively. In addition, the recent global financial crisis further exacerbated the negative impact on tourism across Canada.

The eTA is a program that was devised to simplify border crossings and to alleviate the time and effort necessary to legally visit Canada. The process is relatively easy, involving the completion of a small number of forms in advance of travel. Should the application be accepted, the visitor may enter and exit the country freely for a set period of time, providing the stay does not extend beyond three months. 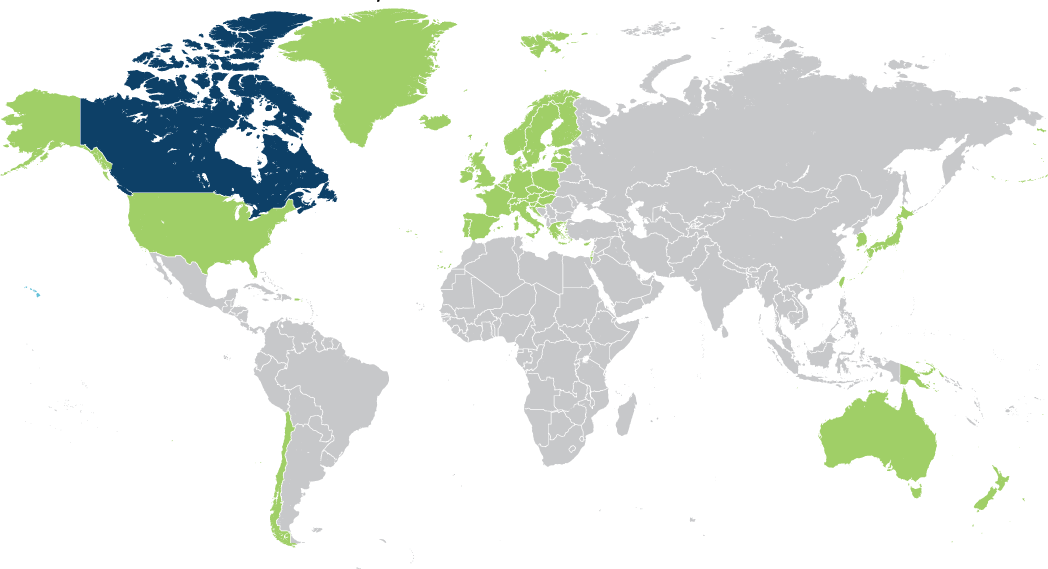 Canada and Australia use the eTA system to encourage tourism and business, while the United States employs a similar system known as ESTA. The Canadian eTA system extends to fifty-eight countries. The U.S. system covers thirty-seven, while Australia’s covers thirty-four. From March 15, 2016, all visa-exempt foreign nationals visiting Canada by air will be required to obtain an eTA.

The eTA is valid for up to five years and costs a nominal $7. A visitor visa, however, costs $100 per person and up to $500 for a family. There may also be an additional fee of $85 per individual and $170 for a family if biometrics are required. To add insult to injury, the application process is lengthy and onerous. These factors are considerable deterrents for would be visitors to Canada, and may partially account for the fact that 74% of foreign nationals who visit Canada by air (not including U.S. citizens) are visa-exempt.7 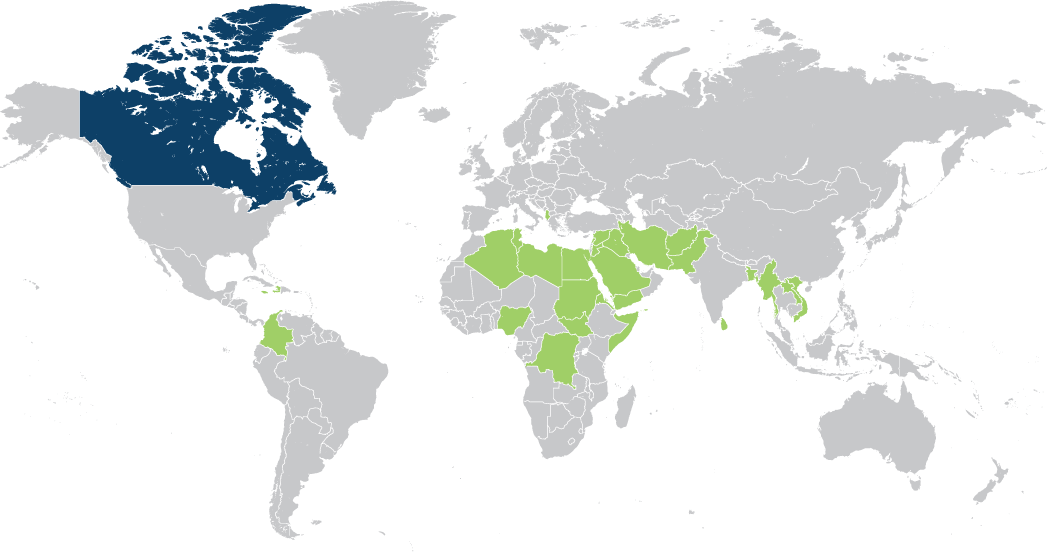 The governments of Canada and Mexico have confirmed that Mexico will soon be added to the list of eTA-eligible countries. The volume of incoming visitors and tourists from Mexico is growing rapidly, with 20.6% more Mexicans visiting Ontario in Q1 of 2015 than in the same quarter of 2014.8 Extending the eTA to Mexico can only accelerate this growth.

However, of the top five countries by growth in provincial tourist volume, only Italy is currently in the eTA program, and only Mexico is slated to be added. The others include China, with a 31.8% increase in arrivals Q1-2015 over Q1-2014, Hong Kong at 31.6%, and Brazil, at 20.1%. China now represents the second-largest origin country for Ontario visitors, just behind the U.K. and ahead of Germany, Japan, and France. The volume of visitors from India is also growing, and currently about as many Indians as Mexicans visit Ontario.9 India is also not an eTA-eligible origin country.

In 2016, if current rates of change hold true, Chinese nationals will be the largest group of visitors to Ontario. By 2025, Hong Kong residents will be second, Brazilians will be fourth, Mexicans sixth and Indians seventh, and only half of Canada’s top ten tourist origin countries will fall under the eTA system.

As the economies of countries such as Brazil, India, and China continue to grow, their middle classes will grow too. These middle classes will have disposable incomes and leisure time, and a new interest in foreign travel and tourism. Canada has an opportunity to position itself as a premier tourist destination to these emerging markets. This opportunity is particularly important for a region such as Niagara, and with much of our economy dependent on tourism, we also have much to gain from increased visitor volume.

The GNCC recommends that: