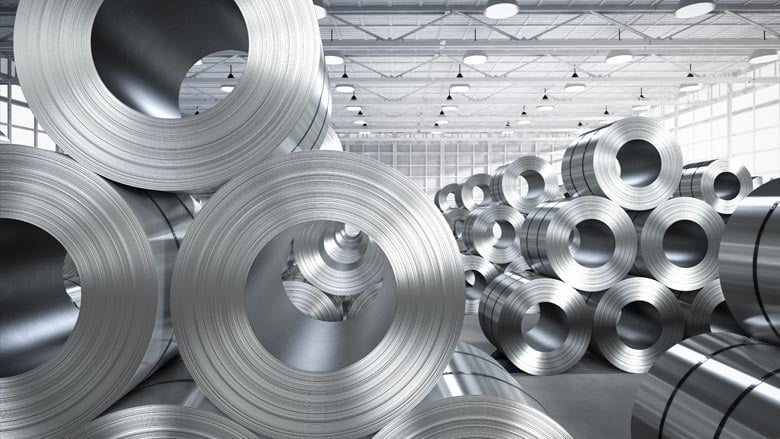 Niagara, May 31, 2018 – In a telephone call with reporters this morning, U.S. Secretary of Commerce Wilbur Ross announced that the United States would be levying tariffs on Canadian steel and aluminum imports, beginning at midnight.

The GNCC expressed its grave concerns about this policy in March, when it was first announced. Although President Trump has often targeted China in his rhetoric, even going to far as to label that country an “enemy” of the United States, Canada, the United States’ most important ally and trading partner, will be the most-affected country under these tariffs. Canada is the largest source of imported steel for the United States, with almost 17 per cent of all U.S. steel originating here – 88 percent of Canada’s total steel exports, worth $5.53-billion.

Canada is also the top exporter of aluminum to the United States, sending $7.2-billion worth of aluminum south last year. These tariffs, if enacted, would have a devastating impact on the Canadian steel and aluminum industries. They would also cause a hike in U.S. consumer prices. Softwood lumber tariffs enacted last year have already driven up the prices of U.S. homes, for instance, and economists universally predict similar results for these proposed tariffs. A policy brief from the Trade Partnership indicates that 146,000 American jobs could be lost if the U.S. pursues this policy option, while over 150,000 Canadian jobs are held in the steel and aluminum industries and could be negatively affected.

The Government of Canada has announced duties of up to $16.6 billion on U.S. products in retaliation. The GNCC understands that the Government of Canada must take action in response but cautioned in March that this was precisely why it opposed the U.S. move in the first place, as it had the potential to start a trade war with unpredictable consequences for the economies of both countries.

Ian Kowalchuk, Chief Business Development Officer at Merit Contractors Niagara, reported that “previous announcements and rollbacks had already created uncertainty and led to cost increases of 25-30% on a wide range of construction materials. The tariffs would only lead to further cost increases in the construction industry.” This would drive up the price of homes, renovations, commercial construction and public works projects. “In the near term,” Mr. Kowalchuk continued, “companies with existing contracts will now experience volatility between order and material purchase dates, price escalations during bidding, and a shortening of acceptance windows on proposals. Retaliatory measures would only add to these problems.”

The United States attempted a steel tariff in 2002 under President George W. Bush. Shortages of steel and delays in production resulted, 200,000 American manufacturing jobs were lost, and the WTO finally ruled the tariff illegal and authorized unprecedented sanctions and penalties against the United States. President Bush was forced to reverse the policy in 2003 in what the media dubbed a humiliating flip-flop.

China currently overproduces steel, and a U.S. tariff could leave China with excess inventory it might be tempted to dump on other markets, including Canada – meaning that the steel would be “dumped” on the Canadian market at below-market prices, posing a major secondary competitive problem for the Canadian steel industry.

The GNCC is a proponent of free trade and regularly works with its American counterpart, the Buffalo Niagara Partnership, having held a CanAm conference with them and the Hamilton Chamber of Commerce only yesterday. The Buffalo Niagara Partnership stated that it “is concerned about today’s announced tariffs and other actions by the administration that risk the historic trading relationship between the United States and Canada which is essential to both our economies. Buffalo Niagara is at the heart of a dynamic bi-national region. Our economy and many of its opportunities for growth are directly tied to Southern Ontario. Government policies should bind the United States and New York State closer to Canada, not create false barriers to trade, job creation and economic opportunity.”
The GNCC has spoken with Niagara’s Members of Parliament to voice its concerns and offer its support to them in their attempts to mitigate the damage caused by the American policy. We strongly oppose these tariffs and hope that U.S. legislators will act in the best interests of their economy and their citizens by abandoning this destructive course.