“These are hard working members who provide a vital service and I know the Bargaining Committee was determined to make progress during these difficult times,” said Lana Payne, Unifor National President. “I thank the Committee for their outstanding work.”

The last collective agreement expired on December 31, 2022, with negotiations with the railway ongoing since September.

Real gross domestic product (GDP) of the natural resources sector rose 1.1% in the third quarter of 2022, after rising 2.1% in the second quarter, new Statistics Canada data revealed today. This outpaced the third quarter growth in economy-wide real GDP (+0.7%), as the natural resources sector benefitted from greater production of crude bitumen and potash.

The increase in real natural resource GDP in the third quarter was “broad-based,” Statistics Canada said.

The sources — who were not authorized to speak ahead of an announcement set for next week –said the province will expand existing independent health facilities’ capacities in its first phase of surgical health-care reform.

The first phase will focus on expansion of cataract surgeries, the sources said, followed by a second phase that expands into low complex orthopedic surgeries like knee and hip replacements as well as diagnostic tests.

The goal is to take low acuity, low complexity surgeries outside the beleaguered hospital system, the sources said.

An application for a hemp-processing plant in Grimsby may have hit a setback, but that hasn’t deterred entrepreneur Akeem Gardner from spreading the word about the benefits of industrial hemp.

At the Dec. 20 committee of adjustment meeting, an application was reviewed for a minor variance for a hemp-processing facility on Kemp Road.

The meeting was heated, with two-and-a-half hours of debate from 36 delegates, and a petition opposing the plan had 52 signatures by the start of the meeting.

6 things to know about international trade this month

Global trade is expected to have hit a record $32 trillion in 2022, with goods trade up 10% on the year to $25 trillion, and trade in services up 15% to $7 trillion, according to the UN Conference on Trade and Development (UNCTAD).

But trade growth took a hit in the second half of last year, with third-quarter goods trade dropping by 1% compared with three months earlier. The likely causes were “geopolitical frictions, persisting inflation and lower global demand”, all of which are expected to negatively affect global trade in 2023, UNCTAD says. 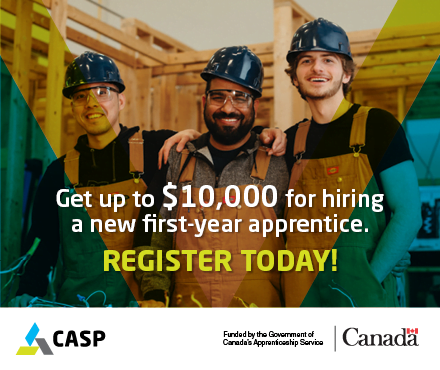