Niagara’s unemployment rate fell to 5.4% in November from 6.4% in October, yet still above the low of 4.5% seen in June. The local labour force increased by 1,800, while exactly 4,000 more people were working, month to month.

National employment was little changed (+10,000) in November, and the unemployment rate declined by 0.1 percentage points to 5.1%.

Employment was up among women in the core working ages of 25 to 54, and declined among young men aged 15 to 24. It was little changed among the other main demographic groups. The employment rate among core-aged women reached a new record high of 81.6% in November.

Employment rose in finance, insurance, real estate, rental and leasing; manufacturing; as well as in information, culture, and recreation. At the same time, it fell in several industries, including construction and wholesale and retail trade. 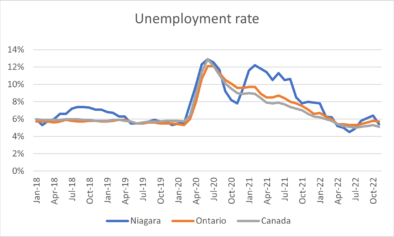 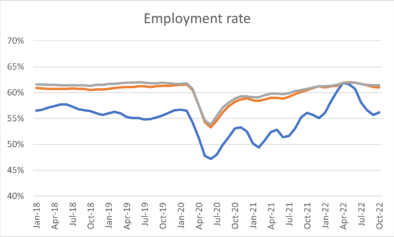 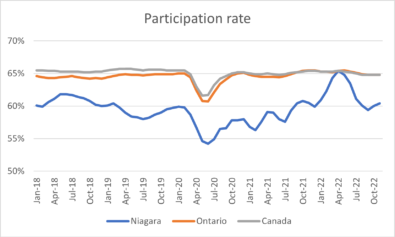 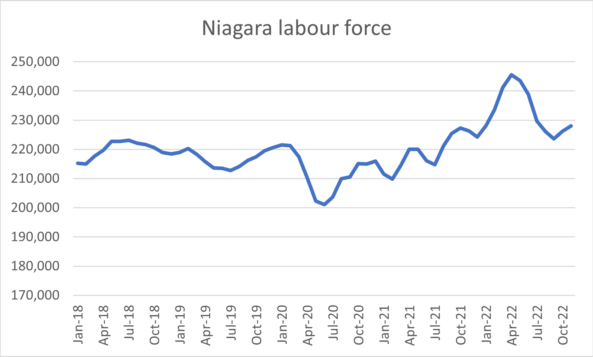 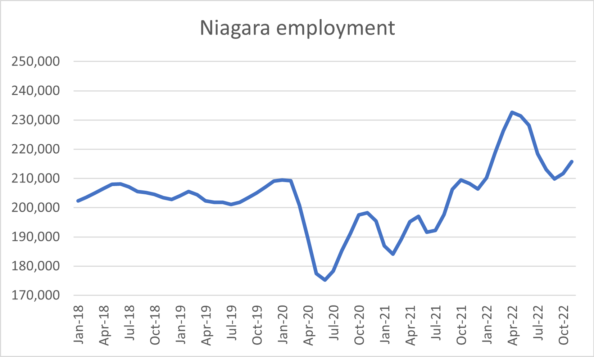 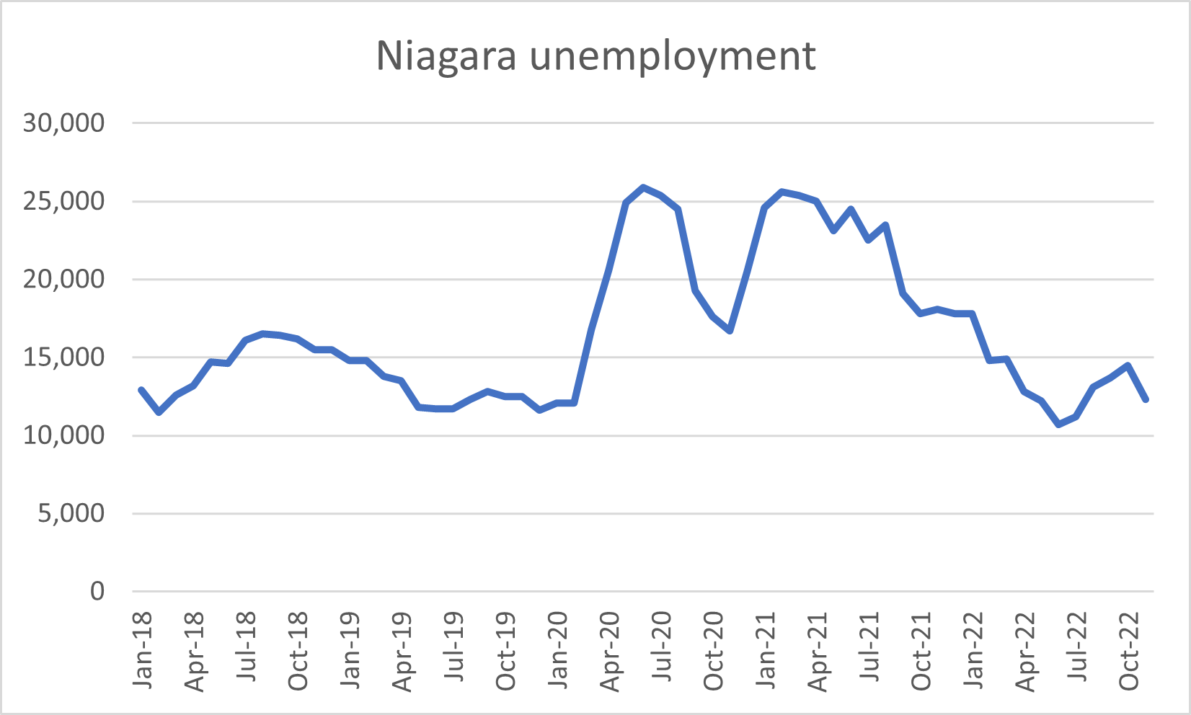 “With global businesses looking to expand in jurisdictions with clean and cost-effective electricity, small modular reactors will help compete for and attract more game-changing investments in Ontario’s economy,” said Premier Doug Ford. “Our government is getting it done and building the future of nuclear energy right here in Ontario to support the needs of our growing province.”

The Prime Minister, Justin Trudeau, today launched applications for the interim Canada Dental Benefit for children under 12 who do not have access to private dental insurance. Eligible families can apply starting today.

The Canada Dental Benefit will provide eligible parents and guardians with direct, tax-free payments of up to $650 per child, per year – to a maximum of $1,300 per child over the next two years – to help cover out-of-pocket dental care expenses for their children under 12. The Benefit is available to parents and guardians with an annual adjusted family net income under $90,000 who do not have access to private dental insurance. This Benefit is expected to help up to 500,000 Canadian children get the dental care they need and is the first step toward providing dental coverage for Canadian families who need it most.

Ontario has no plans to allow homes to be built on floodplains, Premier Doug Ford said Friday after the federal environment minister warned Ottawa would not provide disaster compensation where development is greenlit in areas prone to flooding.

Ford said it’s the responsibility of any builder to ensure they protect against development on floodplains.

“I encourage the federal minister to do his research,” Ford said at an unrelated news conference. “Maybe I’ll call him and inform him of what’s going on.”

In an interview with The Canadian Press, Guilbeault had said some of the lands where housing or commercial development is being proposed in Ontario are in floodplains, and flooding is the top climate change cost in Canada.

Great Wolf Lodge has been awarded the Air Canada Business of the Year Award.

The Business of the Year Award is presented to a tourism business that exemplifies the industries best practices in all aspects of its operations.

“We couldn’t be more proud of our Wolf Pack. They bring their passion and professionalism to work every day and that’s what makes Great Wolf Lodge such an amazing experience for our guests. To be a part of creating memories for families is a privilege for which we are grateful. We are appreciative of our industry peers and business partners for their contributions in rejuvenating and redefining tourism. We are humbled by this recognition and it is an honour to be considered along-side an astute group of peers.” said Shannon Allen, General Manager.

Research shows that women are still underrepresented in the C-suite

It’s been eight years since Canadian securities regulators instituted so-called comply-or-explain rules in an effort to increase the number of women in the nation’s corporate boardrooms and executive offices.

So ask Kelly Schmitt what she thinks about the latest round of Canadian Securities Administrators data showing that in 2022, just 66 per cent of publicly traded companies in Alberta had one or more women in executive officer positions, and she doesn’t mince words.

“That’s pathetic,” said Schmitt, CEO of Calgary-based tech firm Benevity. “And the ‘one or more’ sounds like having ‘one’ is enough. Is that really the bar we’re setting?”

Since 2014, companies listed on the Toronto Stock Exchange have been required to either disclose, or explain why they can’t disclose, their progress in getting more women around their board table or into their company’s c-suites.