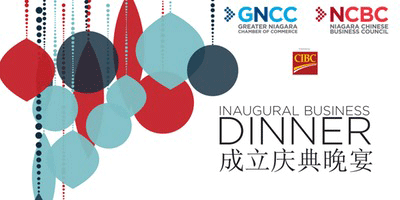 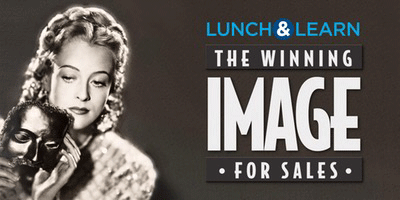 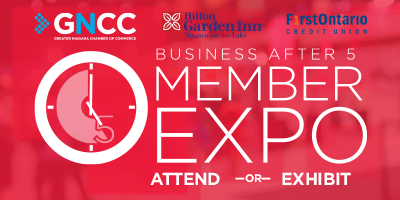 Register Now     Be an Exhibitor 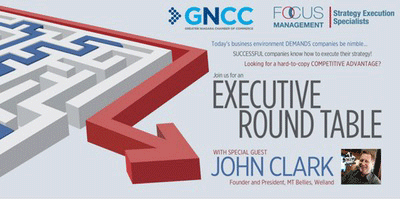 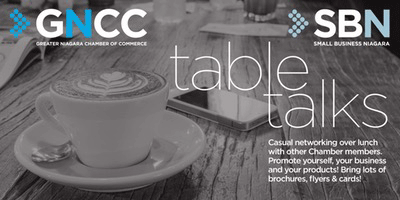 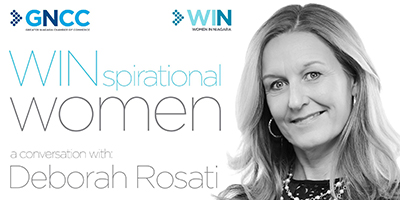 Please join us in welcoming the new members who joined in April 2017.

A Note from Hugo

This has been a busy week, thanks to the news about the Ontario Changing Workplaces Review recommendations.

At the GNCC, we stand for economic prosperity, for supporting business growth and job creation, and for evidence-based, data-driven decision making. With that in mind, we have a lot of reservations about these policies.

On May 19, the Ontario Government announced their new measures to help small businesses and cut unnecessary red tape. The proposed measures will be introduced this fall.

The OCC is very encouraged by the announcement on burden reduction; cutting red tape for business has been a key component of the OCC’s advocacy work.

The spring survey is one of the Ontario Chamber of Commerce’s two annual policy surveys that help shape advocacy work for the coming year.

Last year, the results of Business Confidence Survey garnered considerable attention and increased the impact of the Ontario Economic Report.

Join us on June 22 as we recognize our Bestowed Award Recipients and the winners of the 2017 Niagara Business Achievement Awards.

The Welland International Flatwater Centre is scheduled to host over 30 competition events this year, and is becoming the venue of choice to conduct workshops and coaching development programs.

CanoeKayak Canada’s Western Ontario Division (WOD) recently conducted its annual safety program on the Welland Recreational Waterway to ensure the safety of thousands of athletes scheduled to compete at the WIFC this year.

Communications Specialist Lisa Pepperall is the 2017 recipient of Niagara Health’s top award. Lisa was recognized for her contributions in building Niagara Health’s new culture of extraordinary caring within the organization and in the community

In addition to the President’s Award, which recognizes overall outstanding performance, six additional awards were handed out to outstanding members of the Niagara Health team

Every Tuesday through to the end of September, Queen Street is closed to regular traffic at 5 pm and becomes a stage for some of the most beautiful and powerful cars in Niagara to showcase their gems.

Customers today are harder to reach than ever. Between trying to determine what media to use to trying to master the latest social media. Reaching potential customers is a huge guessing game that can cost you a lot of money and a ton of time.

Job Gym is hosting free Employer Lunch and Learns in partnership with Larry Anderson Consultants. Join them on May 25th for this interactive seminar in Welland.

Read the roles & responsibilities of the position, or the committe formation notes.

Although OneFoundation will soon be a memory, the recently appointed head of the organization that supports Niagara’s hospitals has big plans for the months and years to come.

Since taking the helm of the organization about five months ago, OneFoundation chief executive officer Roger Ali has been working towards some significant changes — including a new name.

The 4th Annual Hotel Dieu Shaver Pasta Dinner returns on June 1 at a new location! All proceeds from the dinner and raffle will help purchase needed medical equipment for the hospital.

Club Roma will host this year’s pasta dinner. Tickets are $15 for all-you-can-eat pasta and meatballs.

Established during the reign of Her Majesty Queen Victoria, Niagara Parks will celebrate the Victoria Day long weekend with a lineup of activities.

There will be fireworks over the illuminated falls Friday at 10 p.m., as well as on Sunday and Monday, weather permitting.

Following two years of extensive consultation, the Ministers of Municipal Affairs and Natural Resources and Forestry have released four updated land use plans that will help residents in the Greater Golden Horseshoe and the Niagara Escarpment area live, work and play in communities that are healthy, prosperous and sustainable.

These plans will protect our quality of life for generations to come and will help us prepare for a future in which the region is forecast to grow to 13.5 million by 2041

Canada’s Farmers and Food Producers Need Access to the World

There’s a big, hungry world out there with Canadian farmers and food producers ready to feed it — but federal government assistance to gain access to foreign markets is crucial to their success, a Senate committee said in a report released Tuesday, May 9, 2017.

“A little help from the federal government could mean the world to Canada’s farmers and food producers,” Senator Ghislain Maltais said at the launch of the committee’s report, Market Access: Giving Canadian Farmers and Processors the World.

The Ontario Chamber Network has long recognized the important role of nuclear technology and its contribution to our economy.

On May 3, the OCC sent an open letter to Canada’s Minister of Innovation, Science and Economic Development, calling for continued leadership in nuclear innovation.