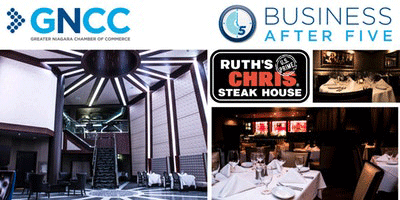 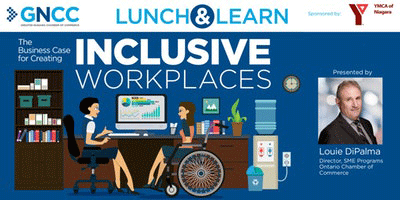 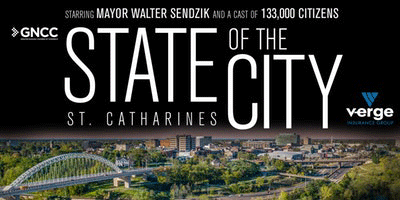 Please join us in welcoming the new members who joined in November 2017. 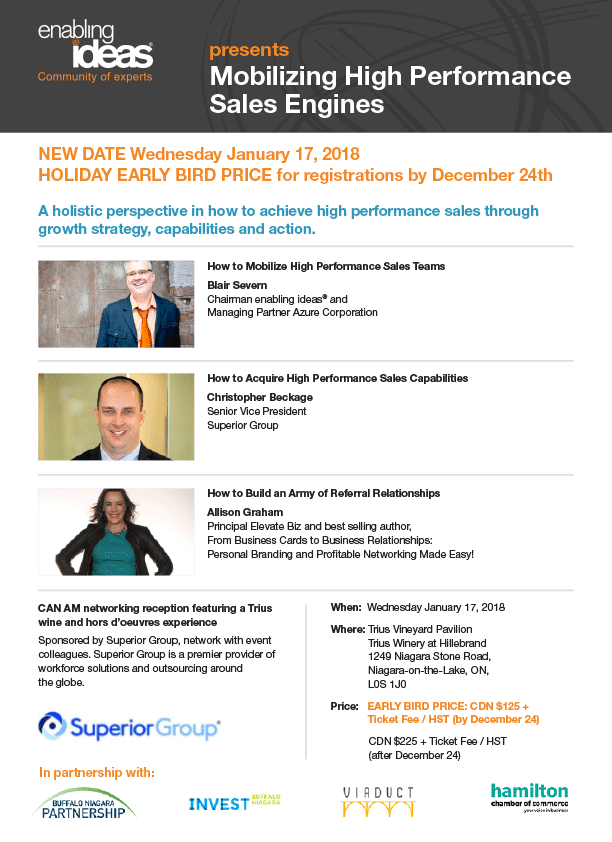 On November 13, 2010 unsuspecting shoppers got a big surprise while enjoying their lunch at Seaway Mall in Welland. The 100 voices of Chorus Niagara sang live in this amazing Holiday Flash Mob — featuring the Hallelujah Chorus from Handel’s Messiah.

The Hallelujah food court flash mob has now exceeded 50 million views on YouTube. Only seven weeks after the video was first uploaded to youtube, it went from a Christmas video card produced and created by a small Niagara Falls-based company to send to their clients, to a YouTube record breaker

Ontario businesses are flourishing in China

​Ontario has more of a presence in China than most people think, and in some ways, a greater footprint there even than British Columbia, researchers at the University of Toronto’s Munk School of Global Affairs have found.

“We need to get beyond the traditional way of looking at exporters and trade to see that in the digital economy, there’s a lot happening that may not be counted,’ said Deanna Horton, a fellow at the Munk School and the project’s lead. “This is a great news story for Ontario,” Horton added.

January is Alzheimer Month – Join the Walk for Memories

On January 21, the Walk for Alzheimer’s Make Memories Matter will take place at Brock University. The walk is just one of several events to be held in January, including documentary screenings, public forums and seminars.

Find out more about Alzheimer Month

However, in a Nov. 29 letter to regional council, GNCC CEO Mishka Balsom wrote the composition of the council as a whole is “moving in the wrong direction.”. She added that Niagara has the highest number of municipal politicians per capita compared to Ontario areas with populations of more than 250,000

Spirit of Christmas Dinner Returns for Another Year

For the men, women, and children in crisis in our community, for students far from home, for those finding themselves on their own over the holidays, a Christmas meal can mean so much more than just a plate of food. It is a chance for connection, to be welcomed by smiling volunteers and to know that someone cares about you.

Ministers Chris Ballard and Reza Moridi from the Ministry of Environment and Climate Change and the Ministry of Research, Innovation and Science, along with Parminder Sandhu, Chair of the Green Ontario Fund Board of Directors toured Walker Environmental and announced the first round TargetGHG Stream 1 Industrial Demonstration Program project.

I Challenge Diabetes Challenges For The Amazing Race Canada

Chris Jarvis of I Challenge Diabetes was nominated for the Amazing Race Canada as a hero to people with Type 1 Diabetes. Chris and Angie Jarvis put together a video to apply for the popular Canadian reality show.

Cheer on a local Niagara team’s bid to join the Amazing Race. If you think they’d make a good team, share their video and let them (and Amazing Race Canada) know what you think of this dream team!

Join Meridian Credit Union for their free annual skate at the Meridian Centre on December 29th. There will be hot chocolate, giveaways, and more!

Bones from the Niagara IceDogs will also be making a special appearance. Skate with Bones from 12:00 to 1:00 pm.

On March 4, 2018, the Niagara IceDogs are inviting members of the GNCC to their Night at the IceDogs hockey game against the Peterborough Petes. Tickets are just $13 if purchased in advance.

Dylan Wells and Danial Singer will be presented with a special award for representing the IceDogs and St. Catharines in the highest level of minor hockey legues in the world. Come and show your pride in the IceDogs.

In Praise of Profit

It may be politically incorrect to say this today. But, that doesn’t make it any less true. It’s good when businesses make money. Profits are important to the Canadian economy. They’re what generate jobs. They’re the mainstay of prosperity for the middle class—and for all Canadians.

It’s a fact all too often forgotten in today’s policy environment. Governments at all levels seem more intent on raising taxes on business rather than lowering them. Regulatory compliance costs are rapidly increasing. Governments are getting ready to unleash a flood of new charges and user fees for regulatory approvals.

The Know Your Power initiative is a one-stop-shop for businesses to learn about energy saving programs and energy efficiency opportunities. We want to help you find energy saving programs that suit your business needs, to improve energy efficiency and save money. This initiative is a collaboration between the Ontario Chamber of Commerce and the Ontario Ministry of Energy.

Relevant to the size of your business and the sector you belong to, there is a range of energy saving programs that can help you improve your organization’s energy efficiency and reduce your energy costs.

On business tax, Liberals need to catch up to the U.S.

If you disliked the sight of your majority government bending the knee for the small-business lobby this autumn, you’d best start reading up on tax policy so you can offer better support in 2018, when the more consequential fight begins.

The Republican majority in Washington is on track to complete a tax overhaul that could one day result in financial ruin. President Donald Trump at some point in the next few days will throw himself an elaborate bill-signing ceremony, at which he will add to his impressive collection of lies and exaggerations. It will be his first significant piece of legislation that he signs into law.