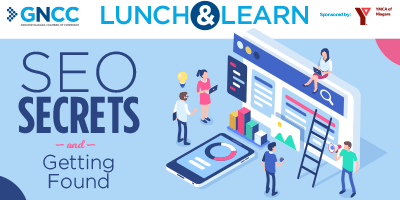 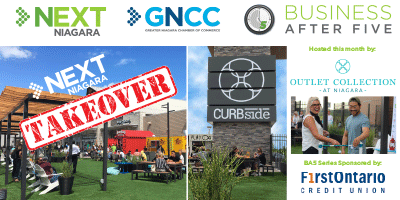 Employers — encourage your young employees to come out & get engaged! 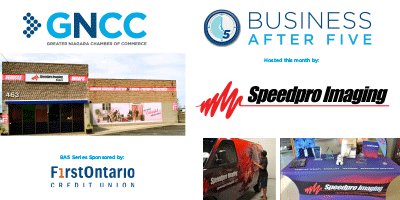 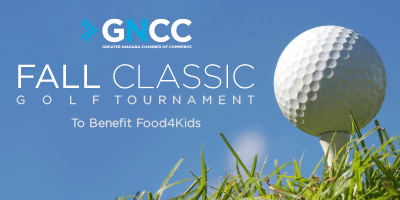 SOLD OUT for the past 44 Years! Register now!

Please join us in welcoming the new members who joined in May 2019.

Wellspring Niagara is only $300,000 shy of a $5-million fundraising goal for its new facility in Fonthill — but still needs a $1-million donation that will also give the 990-square-metre building its name. Ground was broken in September 2017 and the Help Us Build Hope campaign was underway to cover the $4-million cost of the building and another $1 million toward the non-profit to provide many support services and programs for families coping with cancer.

The facility, built on a 0.8-hectare parcel of land donated by the Town of Pelham, is an upgrade to the 180-square-metre building the agency called home on Schmon Parkway in Thorold since 2001. Rankin Construction and Walker Industries have each pledged $500,000 to the cause; both companies have been given naming rights for the facility’s two wings.

The Niagara Parks Commission and Polaris Music Prize will reunite for another weekly concert series this summer. The series will once again feature artists recognized by Canada’s prestigious Polaris Prize. Established in 2006, the prize annually awards $50,000 for the best full-length Canadian album, as chosen by a jury of journalists, broadcasters and bloggers.

Previous winners include Feist, Arcade Fire and Buffy Sainte-Marie. Tanya Tagaq, who won the prize in 2014, will kick off this year’s series June 28. All shows are free and take place Saturdays (except Canada Day) at the Queen Victoria Place stage at 8 p.m., followed by fireworks at 10 p.m.

Bayfield Realty Advisors has announced that Costco is coming to the City of Niagara Falls. The new Costco store will be located on the site of the Niagara Square Shopping Centre, currently undergoing a major redevelopment. The store will serve as a strong new anchor for the rapidly expanding west end of Niagara Falls.

“We are excited about our revitalization of Niagara Square and to be a significant part of this rapidly growing retail node in the City of Niagara Falls,” said Bayfield President Harold Spring. He added that Costco representatives “were excited to hear about the new Niagara South hospital, Go Train service to Niagara Falls and other developments taking place in the city,”

On June 13, Ontario’s fastest growing fresh food retailer announced that it will bring its popular fresh-market shopping experience to St. Catharines. Set to open in early 2020, the new 24,512 sq. ft. store, located at 295 Fourth Avenue West, will create 120 new jobs in the city.

“This welcomed investment is a natural fit for the growing west-end community of St. Catharines. Farm Boy’s fresh market concept is founded on the principles that align with our community’s core values,” said Brian York, Director of Economic Development and Government Relations for the City of St. Catharines.

For the first time since 1990, an incline railway is bringing people from the bottom of Clifton Hill into the Niagara Gorge. As part of the Hornblower Niagara boat ride, the two new funiculars can carry up to 70 people per car, and are expected to transport about 1.1 million people per year. They will operate alongside the four existing elevators, which underwent $1.4 million in renovations two years ago.

Hornblower Niagara general manager Mory DiMaurizio said bringing back the funicular is part of the company’s 30-year contract with the Niagara Parks Commission. “This was buried in the trees for almost 30 years,” he said on June 18 during the official launch.

The traffic that clogs the QEW on weekends and in the summer might not be all bad. In fact, it may be one of the reasons Costco will keep its St. Catharines store open after a new, larger outlet opens next year in Niagara Falls.

The Niagara Falls outlet will be similar in size to the one opened two years ago in Stoney Creek. Both will be bigger than the St. Catharines store, which opened in 1994, and will feature gas bars, which the land-locked St. Catharines property can’t offer.

The following members renewed their membership in May for another year. Thank you for supporting the Chamber — and supporting business in Niagara.