In 1996, Wayne Howard sat down in his family’s living room with a blank sheet of paper and $10,000 in savings to start his own heat-treating firm. Howard, an Ojibwe, had had a difficult start in life, a hard childhood, and had grown up in the foster system. Starting his own business would be tough, but he was used to overcoming adversity, and neither hard work nor struggle were new to him.

His firm would be named All-Source Heat Treating. The new company would use all sources of heat in its work, and the title would reflect that. Its logo would be the sun, the ultimate heat source. Heat treating in metallurgy is almost eight thousand years old, dating back to when humans first made tools out of copper, and heat-treating in its now vastly more sophisticated forms remains an essential process without which modern industry would be impossible.

All-Source began in a rented unit in a plaza on Eastchester Avenue in St. Catharines. The space wasn’t ready, and many renovations had to be made before Howard could get to work. The first furnace that he built – he designed all the furnaces himself – was too tall to get into the building, so he cut a quarter of it off, which ended up becoming furnace number two. The whole family worked for the fledging company, seven days a week, to get it off the ground.

The first year, the firm made half-a-million dollars in sales. As it grew, they would reach $3 million, outgrowing the plaza unit. Howard bought property across the street and designed a new building that the firm still occupies today. 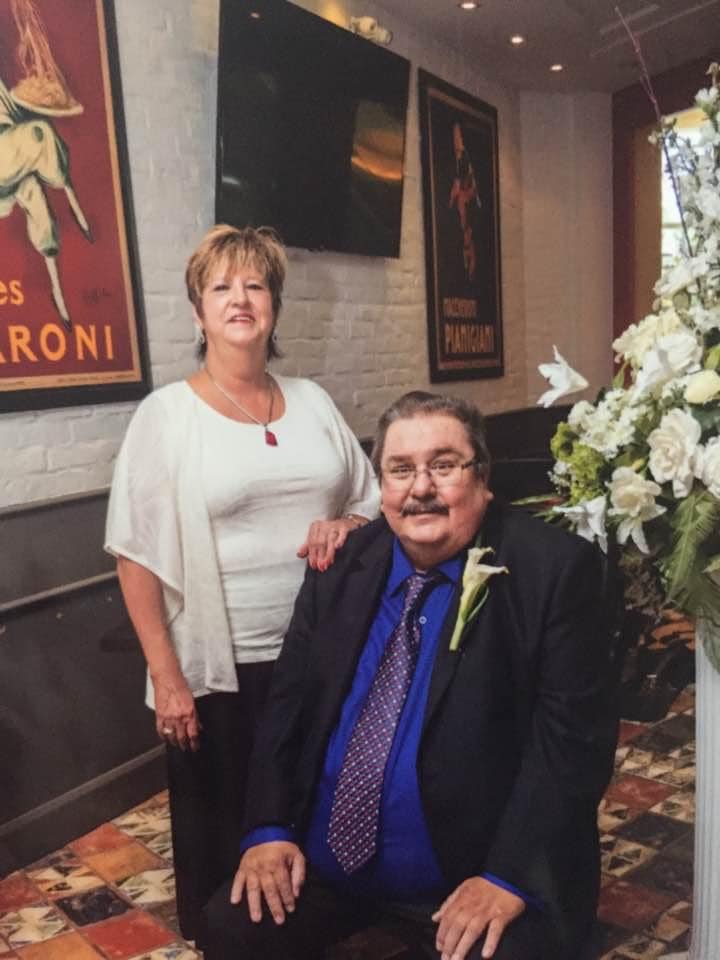 Howard was an optimist to a fault, and took his health for granted, as most of us do. He died all too soon on March 7, 2020. His sudden passing left his family in shock, but his wife, Carol, and daughter, Melissa Howard-Leech, were determined that his dream would not die with him. On March 8, they were at the shop again. Their staff was small, and they treated them like family; the most important thing they could do was to go in to work, to reassure their team that they all still had jobs, and that the firm would continue. Howard himself had worked as a heat-treater since the age of 19 and had been thrown out of work when the owner of the company he ran passed away. Now, Melissa and Carol wanted to ensure that history did not repeat itself for Howard’s team.

Keeping Howard’s legacy alive was Melissa’s goal. At the time of her father’s passing, she was a PSW, bridging into nursing, working at All-Source during the day and at the hospital in her evenings and weekends.

“It was tough to give that up,” she said, “but in retrospect, it was the best decision I ever made.”

While the pandemic shuttered many of their competitors, All-Source was proud not only to keep its doors open, but to have avoided laying off a single member of the team. The team is like a family and Melissa’s team work with her, not for her.

“If it wasn’t for them,” Melissa reflected, “we wouldn’t have All-Source.”

The firm is still growing and innovating, continuing to blaze trails in the direction that Howard had set. All-Source is forging ahead into the vacuum furnace industry, a more modern and clean heat-treatment technique that offers easier loading for the workforce and more advanced, sophisticated techniques. The process does not use oil, and is more environmentally sound than traditional methods. Howard was an innovator, and Melissa is proud to be taking the firm where he would have gone.

Despite their commitment to innovation and growth, All-Source remains the same company that Howard founded in 1996 at its heart. It’s still a family company, and Melissa’s children are a regular sight on the shop floor, just as Melissa herself was. All-Source will always be a local firm and a family firm, and is looking forward to another quarter-century of operations in Niagara. 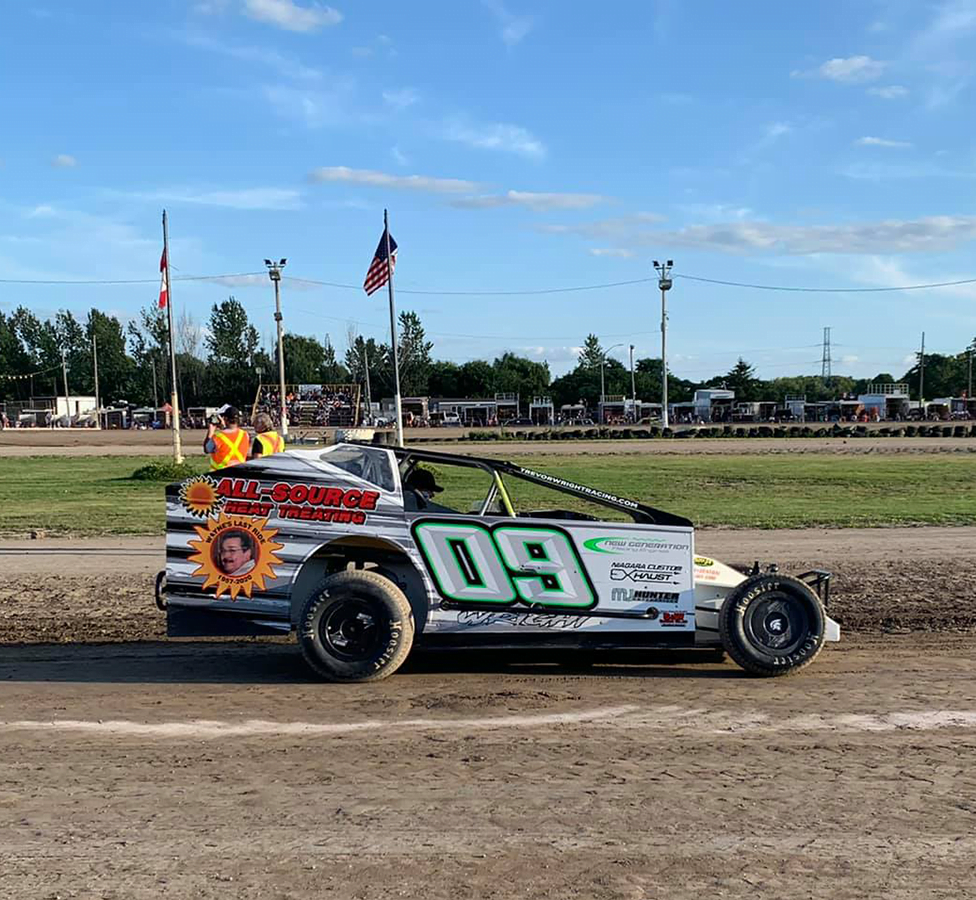 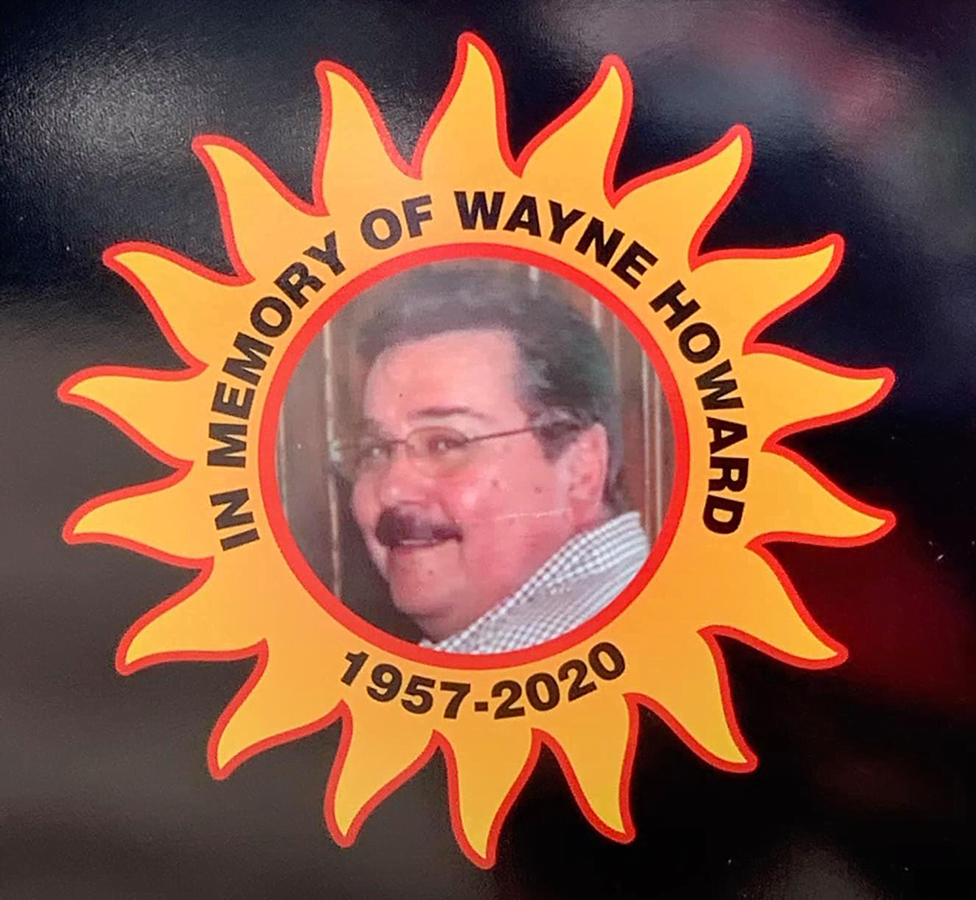 Almost half of businesses expect expenses to increase in next 3 months, Regional Council reappoints Jim Bradley to Regional Chair,… more »