After retiring from teaching and administration at Brock University, I have turned my attention to other passions.  These include continued work in arts advocacy, volunteer work at Hospice Niagara and my own writing.

Perhaps one of the most soul-satisfying aspects of my retirement is the volunteer time at Hospice Niagara, for the Day Hospice and for the bereavement programs.  Utterly rewarding.

And, I continue to write, best described as historical fiction.  I am currently working on a novel, called God’s Tokens, a story that takes place in Rothenburg ob der Tauber in Germany in 1348, a time of plagues and famine throughout Europe.

Most importantly, I remain a dedicated arts advocate; I am a true believer in the success of St. Catharines and Niagara.  My partner, Nance Sigafoos, and I moved downtown, into a century home with a real history, to be up close and personal with all the extraordinary changes happening downtown.  Great neighbourhood; great neighbours. We enjoy our proximity to the market, to a wonderful array of cafes and restaurants, bookstores and shops, and most especially to the First Ontario Performing Arts Centre.  Our family includes Harper, our amazing 18-year old daughter who is about to head off to university. Then there are the furry members of the family.  Two dogs – Pixie, a Norwich terrier and Tiger Lily, an adorable Pug, and two rescued elder cats with wondrous purrs – Whiskers and Cricket. 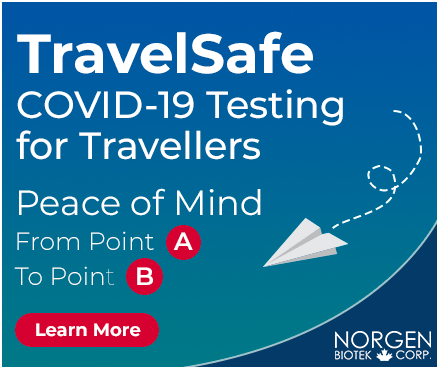