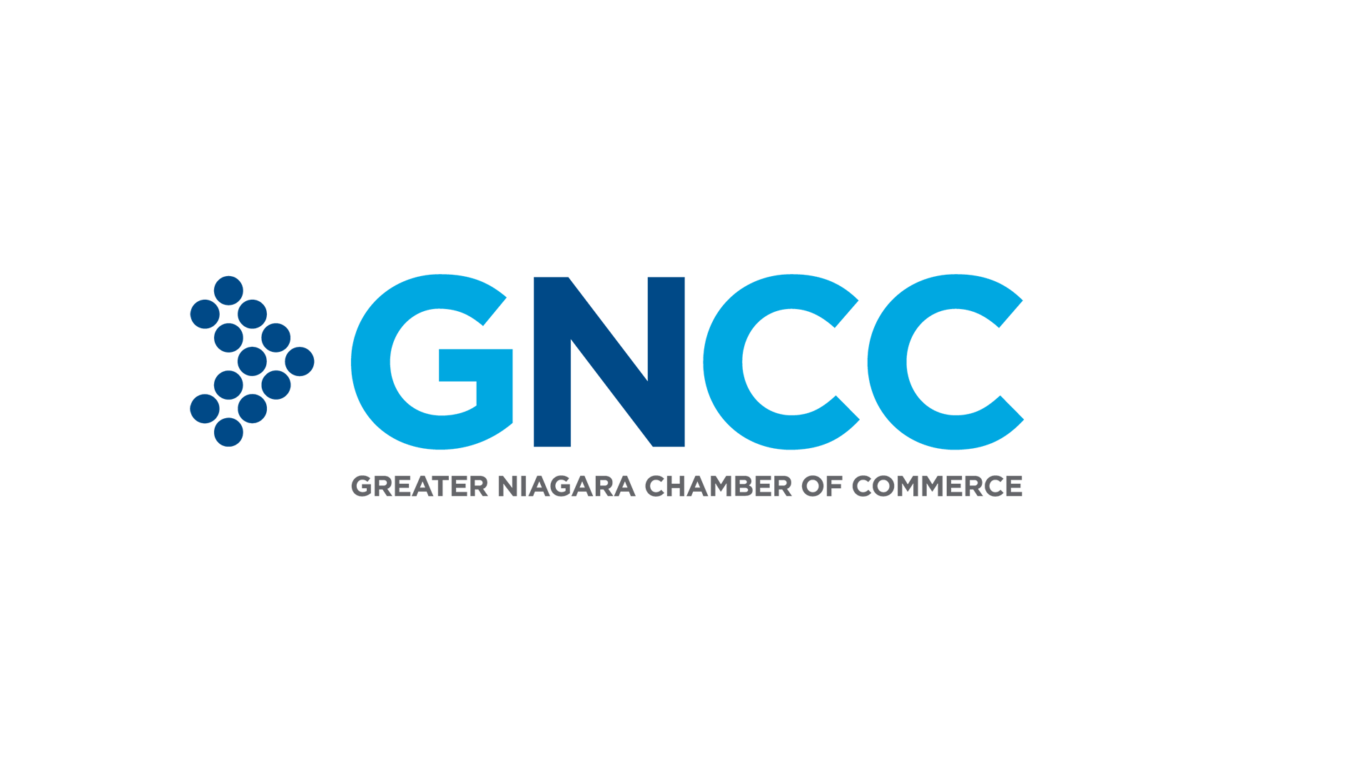 Today, the Government of Ontario announced a timeline to relax restrictions on businesses, starting on January 31st and predicted to conclude on March 14th.

“News of a gradual reopening is welcome to businesses that have spent almost two years in and out of restrictions that have eaten up savings, added to debt, and, in some cases, led to closures,” said Mishka Balsom, CEO of the GNCC. “The announcement of these goals well in advance of their anticipated dates is similarly appreciated.”

However, the government’s announcement left businesses and the public in the dark about what public health measurements had indicated these changes were safe to make. Unlike earlier provincial reopening plans, we do not know what the government is measuring to make these decisions.

Longer-term reopening plans have been announced before, but the SARS-CoV-2 virus has derailed such plans in the past.

Due to the massive impact of the Omicron variant, testing and contact tracing have been severely curtailed or even stopped. The data we do have on the spread of COVID-19 is now considerably less reliable than it was a few months ago.

“Without knowing the data and the reasoning behind the government’s decisions,” said Balsom, “the public has little reason to be confident in this timeline and little ability to prepare for potential setbacks.”

Because of both a lack of data and a lack of transparency in the decision-making process, we cannot know what changes in public health might lead to this timetable being either accelerated or delayed. There was also no mention of a new “circuit breaker” where a sudden decline in public health metrics could trigger a new lockdown. What the Government of Ontario would consider an emergency, and what it would do in case of that emergency, remains a mystery.

“While this plan is a welcome step in the right direction,” said Balsom, “the Government of Ontario should be fully transparent about its decision-making process, and must reinvest in testing and tracing so that we can be sure to gather the data we need to make informed decisions in the future.”