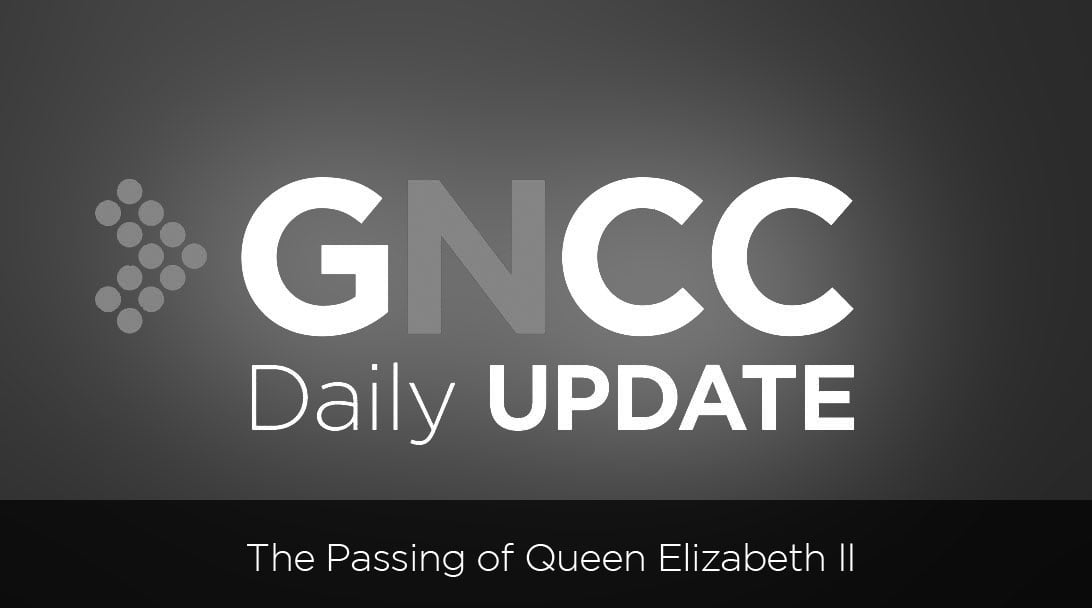 The long reign of Queen Elizabeth II was marked by her strong sense of duty and her determination to dedicate her life to her throne and to her people.

She became for many the one constant point in a rapidly changing world as British influence declined, society changed beyond recognition and the role of the monarchy itself came into question.

Her success in maintaining the monarchy through such turbulent times was even more remarkable given that, at the time of her birth, no-one could have foreseen that the throne would be her destiny.

The Prime Minister, Justin Trudeau, stated that “it is with the heaviest of hearts that we learned of the passing of Canada’s longest-reigning Sovereign, Her Majesty Queen Elizabeth II.

“She would proclaim ‘it was good to be home’ when returning to her beloved Canada. She was indeed at home here, and Canadians never ceased to return her affection.”

Ontario Premier Doug Ford said that “on this sad day, I join everyone across our province, country and the world in commemorating the remarkable life of Her Majesty Queen Elizabeth II, the Queen of Canada. Throughout her historic reign, she taught us the true meaning of selfless service and was respected and admired for her sense of duty and commitment to charity.

“After assuming the throne in 1952, Her Majesty led the United Kingdom and the Commonwealth through decades of changes, reigning as the longest-serving Monarch in the history of her nation. Even with her many responsibilities, the Queen always held a special place in her heart for Canada, having made twenty-two official visits to our shores throughout her life.”

Niagara Regional Chair Bradley stated that “today, we join with individuals throughout the Commonwealth, and from around the world, in sharing our condolences with the Royal Family upon receiving news of Her Majesty Queen Elizabeth II’s passing.

Queen Elizabeth II was a remarkable individual who dedicated her life to public service, providing 70 years of leadership to the United Kingdom and the Commonwealth countries who recognize her as the Head of State. From the aftermath of World War II, and through the administrations of 13 different Canadian Prime Ministers, Queen Elizabeth II provided strong guidance and leadership with dignity and integrity.

Alternate voting options available for voters to cast their ballot

Niagara voters unable to cast their ballot on Election Day (Oct. 24, 2022), or attend an advance poll, have another options such as voting by mail (available only in participating municipalities) or assigning a voting proxy.

A voting proxy is someone who will cast a ballot on another’s behalf in their absence. The person acting as a proxy must also be an eligible elector.

A voting proxy can be appointed to multiple people if they are relatives or only one person if they are non-relatives. Relatives include spouses or sibling(s), parent(s), child(ren), or grandparent(s) and grandchild(ren).

Ontario’s legislature has passed a bill to give the leaders of Toronto and Ottawa so-called strong mayor powers, which the Progressive Conservative government has pitched as a way to get housing built more quickly.

It gives the mayors of Ontario’s two largest cities veto powers over bylaws that conflict with provincial priorities, such as building housing.

A council could override the mayor’s veto with a two-thirds majority vote.

The Wilson Foundation and Brock University are embarking on a multi-year partnership to map Niagara’s history and deepen the understanding of the region’s economic and social development.

Facilitated by Brock’s Niagara Community Observatory (NCO), the project will engage the University’s scholars and students, along with members of the wider community, to dive into the region’s unique sectors that have driven growth and development locally and nationally.

The Canadian Bar Association’s new president is calling on bar leaders and the group’s members to “defend and protect” — and learn from — the trans and non-binary community, who are among the most vulnerable, vilified and abused people in Canada.

“I believe that as the leaders of the Canadian legal community we have a duty to defend and protect the rights of the most disadvantaged people in our society,” Steeves Bujold told lawyers and judges in Montreal, after accepting the CBA’s presidential chain of office, according to a text of his speech provided to The Lawyer’s Daily.