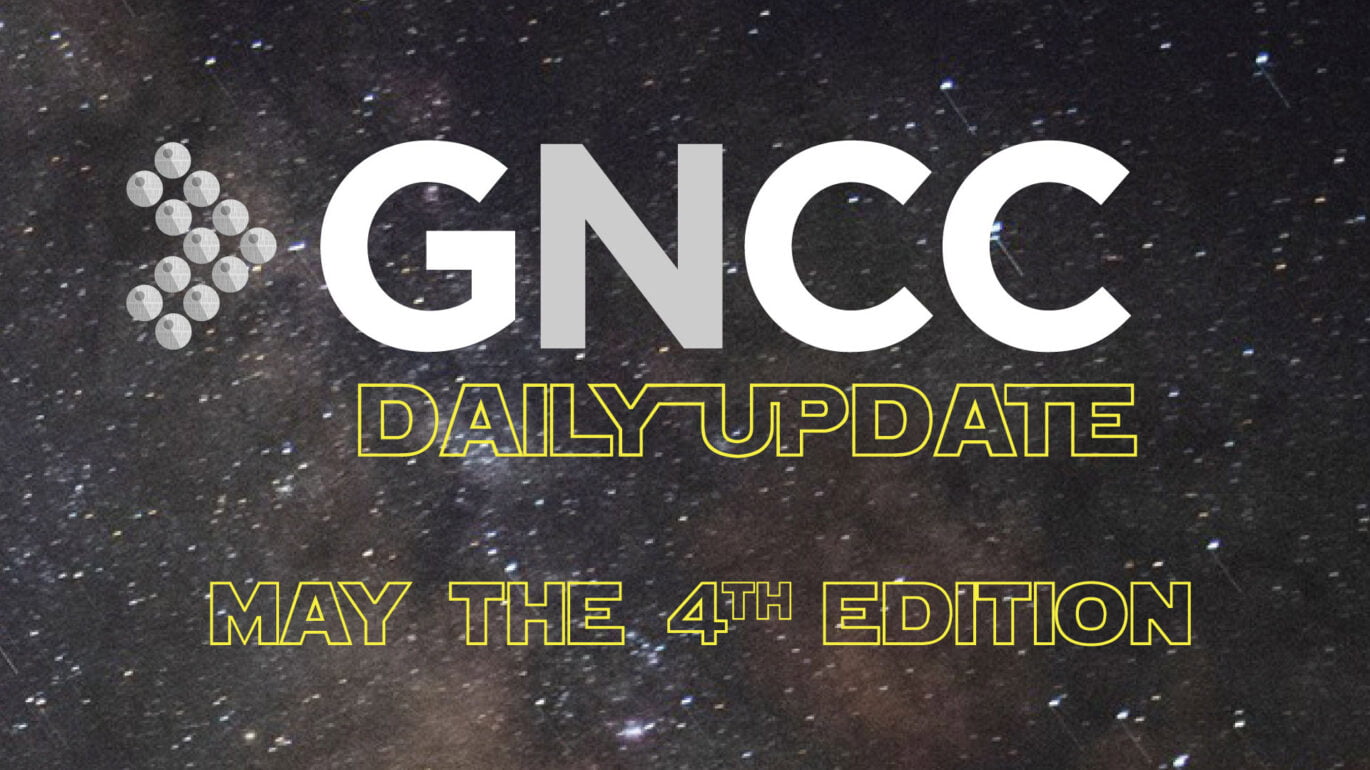 Premier Doug Ford today confirmed that the Honourable Elizabeth Dowdeswell, Lieutenant Governor of Ontario, has accepted the premier’s advice to sign a proclamation dissolving the 42nd Parliament of the Province of Ontario, effective as of 4:00 p.m. today.

Pursuant to the provisions of the Election Act, the Lieutenant Governor also called for the issuance of writs for the general election to be issued May 4, 2022 and naming June 2, 2022 as the date of Ontario’s next general election.

The Niagara Falls Farmers’ Market season begins May 14th, and continues every Saturday until October 29th, rain or shine, between 7 a.m. and 1 p.m. at the MacBain Community Centre (7150 Montrose Road). Niagara Falls welcomes all of the best local farmers, growers, makers, and bakers for the community to enjoy, with 30 unique vendors in attendance.

For more information and to register as a vendor, contact Janet Zylstra at jzylstra@niagarafalls.ca.

Canada’s merchandise trade increased substantially in March, with both imports and exports reaching record highs. Following a 4.8% increase in February, imports jumped a further 7.7% in March. Meanwhile, exports rose 6.3%, with energy products contributing more than half of the increase. As a result, Canada’s merchandise trade surplus with the world narrowed from $3.1 billion in February to $2.5 billion in March.

Total exports increased by 6.3% to $63.6 billion in March, surpassing the previous record set in February by nearly $4 billion. Excluding energy products, exports were up 4.0% in March. Once again, higher prices were a key factor in the month, with total exports in real (or volume) terms up 1.1%. The price index for Canadian total exports has increased by more than 30% since January 2021.

The U.S. central bank showed its resolve to bring down the highest inflation rate in 40 years by raising its own benchmark lending rate by the largest amount in 22 years.

The Federal Reserve raised its benchmark lending rate to a range of between 0.75 and one per cent on Wednesday. That’s an increase of half a percentage point from where it was before, and the biggest increase to the rate since the year 2000.

Central banks slashed their lending rates in the early days of the pandemic in order to stimulate the economy, but those low rates have been a contributing factor to inflation roaring back in recent months.

Ontario Must Create the Right Conditions for Growth

The COVID-19 pandemic and economic crisis have created an unstable environment for Ontario business. Inflation, labour shortages and supply chain backlogs have been exacerbated by the global state of emergency. Today, the Ontario Chamber of Commerce (OCC) released a statement in advance of the writ drop this week:

“As the non-partisan, independent voice of business, our message to all parties is simple: It has never been more important for public policies to focus on measures that support business predictability and economic growth,” said Rocco Rossi, President and CEO of the Ontario Chamber of Commerce. “We know recovery will be led by the business community, but Ontario’s next government must commit to creating an environment to support, not stifle growth.”

The latest data from the Toronto Regional Real Estate Board (TRREB) showed 8,008 properties were sold in the month of April, far below the 13,613 transactions that occurred in the same month last year. It represents a 41.2 per cent plunge.

Activity was also sharply lower on a monthly basis, with sales down 27 per cent from March.

“Based on the trends observed in the April housing market, it certainly appears that the Bank of Canada is achieving its goal of slowing consumer spending as it fights high inflation,” said Kevin Crigger, president of TRREB, in a release Wednesday.