Advance information indicates that real GDP increased 0.1% in June as output was up in the construction, manufacturing, and accommodation and food services sectors. Decreases were recorded in the mining, quarrying and oil and gas extraction sector (notably in the oil and gas extraction subsector), in the finance and insurance sector, and in the professional, scientific and technical services sector.

The transportation and warehousing sector rose 1.9% in May, up for the fourth month in a row. This is the first time since the series started in 1997 that the sector increased at such a rate or higher for four consecutive months. The industry’s GDP still remains below pre-pandemic levels, however.

Niagara Health is reminding the public heading into the August holiday weekend of the importance of only visiting the Emergency Departments (ED) when in need of serious medical attention. The health system remains under unprecedented pressure, and Niagara Health asks for the public’s assistance.

For all other health concerns this long weekend:

Virtual appointments for urgent care are available Monday to Friday from 9 a.m. to 4:30 p.m. by visiting UrgentCareOntario.ca (closed Monday, Aug. 1, due to the holiday weekend).

Today, the Honourable Dominic LeBlanc, Minister of Intergovernmental Affairs, Infrastructure and Communities, announced the launch of public consultations on the design and implementation of Permanent Public Transit funding in Canada.

In February 2021, the Government of Canada announced an investment of $14.9 billion over eight years in reliable, fast, affordable, and clean public transit. This funding included $3 billion per year in permanent, predictable federal public transit funding, which will begin in 2026-27.

Exxon, which surpassed its previous quarterly profit record by more than US$3 billion, warned Friday that global energy supplies will remain tight and expensive for the foreseeable future. Chevron, meanwhile, promised investors a massive increase in share buybacks even as it cautioned that the cost of doing business will climb.

The U.S. economy shrank from April through June for a second straight quarter, contracting at a 0.9% annual pace and raising fears that the nation may be approaching a recession.

The decline that the Commerce Department reported Thursday in the gross domestic product — the broadest gauge of the economy — followed a 1.6% annual drop from January through March. Consecutive quarters of falling GDP constitute one informal, though not definitive, indicator of a recession. 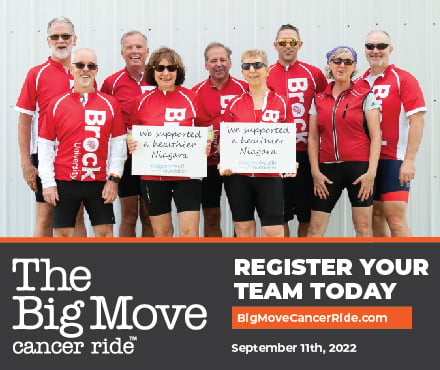