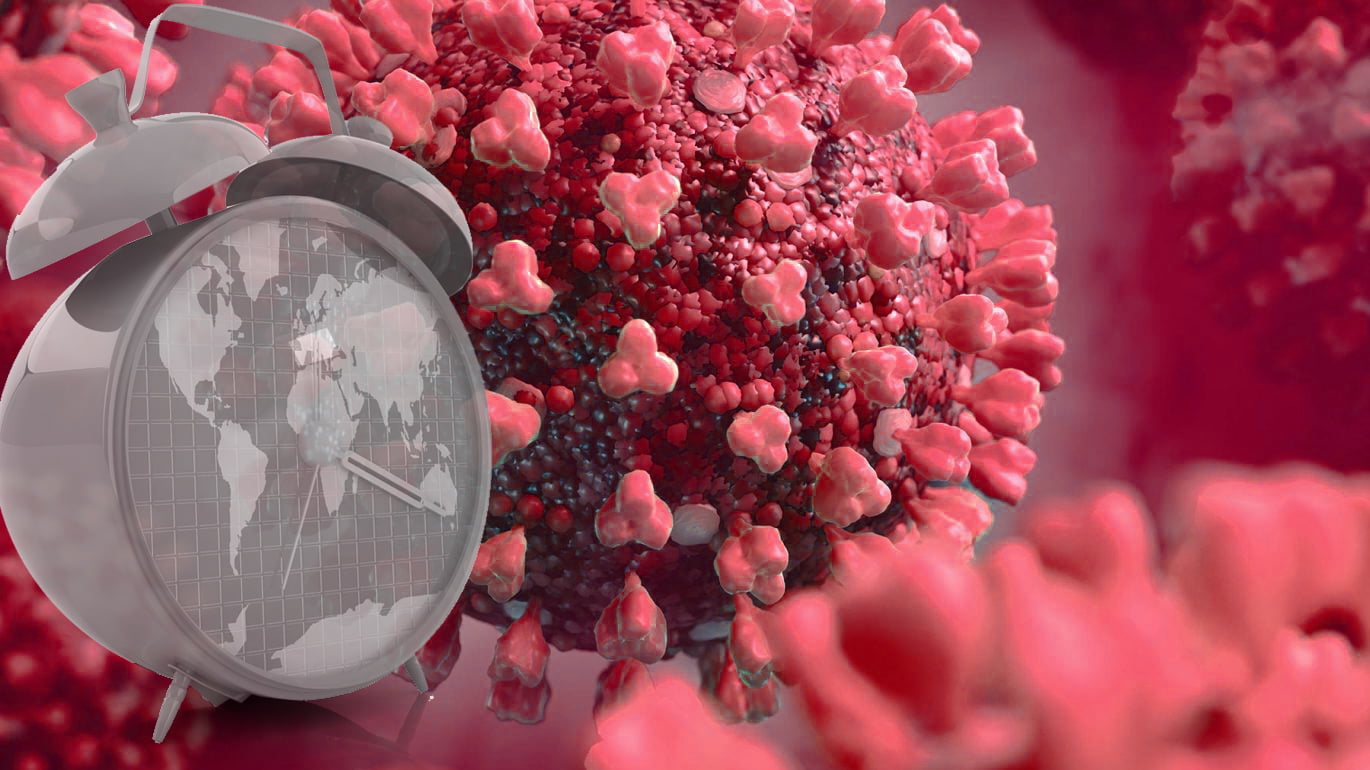 The Ontario government is extending the Ontario Community Support Program (OCSP) until 2022 to ensure that low-income seniors and people with disabilities have access to food, medicine and other essentials during COVID-19. The program was established in April 2020, and involves an innovative partnership with the Ontario Community Support Association (OCSA) and its large volunteer base in communities across the province. During that period nearly 800,000 deliveries have been made.

The OCSP operates in communities across the province by matching volunteer services with seniors, people with disabilities and other vulnerable Ontarians through an online registration system. Volunteers are stepping up in significant numbers to give their time and efforts to fellow Ontarians who need support to meet the challenges of COVID-19.

To sign up for Meals on Wheels in your local community or get essentials such as medicine delivered, visit www.ontariocommunitysupport.ca.

Today, the Honourable Catherine McKenna, Minister of Infrastructure and Communities; Vance Badawey, Member of Parliament for Niagara Centre; Sam Oosterhoff, Parliamentary Assistant to the Minister of Education and Member of Provincial Parliament for Niagara West, on behalf of the Honourable Laurie Scott, Ontario’s Minister of Infrastructure; and His Worship Terry Ugulini, Mayor of the City of Thorold announced funding for the renovation of the Battle of Beaverdams Park.

The Government of Canada is investing $267,366 in this project through the Community, Culture and Recreation Infrastructure Stream (CCRIS) of the Investing in Canada plan. The Government of Ontario is providing $222,783, while the City of Thorold is contributing $178,266.

This Is How February Became Black History Month

It was in 1964 when the author James Baldwin reflected on the shortcomings of his education. “When I was going to school,” he said, “I began to be bugged by the teaching of American history because it seemed that that history had been taught without cognizance of my presence.”

Baldwin’s thoughts echoed those of many before and after him. Half a century earlier, when Carter G. Woodson had the same frustration, he set the foundation for what would become today’s national Black History Month, observed each February.

One of the most compelling and least reported elements of the federal government’s recently announced plan to meet its ambitious 2030 climate targets is the commitment to pursue greater collaboration with Canada’s trading partners and allies on climate policy. In its Healthy Environment and a Healthy Economy plan, the government signalled it will seek partners “to drive common objectives including green recovery, net-zero goals, carbon market alignment, and harmonization of regulatory frameworks for climate action.”

This could be the start of significant reshaping of global trade relations. Commentators have consistently remarked that COVID-19 is transformative in part because of its role as an accelerator of dynamics that were already in play. The taken-for-granted nature of globalization, for example, has become increasingly fragile in recent years, especially in the wake of the Trump administration and Brexit. There is a plausible and highly possible scenario where COVID accelerates a move away from global trade structures like the European Union (EU) common market, the World Trade Organization and North American free trade. The new reality may be a form of bilateralism or smaller regional markets in which Canada will be expected to compete, particularly when it comes to climate policy.

Over one decade, Canadian youth mental health switched from the most to the least positive

Canadians aged 15 to 30 are less obese, more active and smoke less than older Canadians. However, when compared with Canadian youth 20 years ago, they are more obese, less active and eat fewer servings of fruit and vegetables.

In 2019, about 70% of males and 66% of females aged 15 to 30 reported excellent or very good general health. This is higher than for males (47%) and females (53%) aged 47 and older. In addition, compared with older Canadians, Canadian youth had lower daily smoking rates and obesity rates. Youth were also more active.