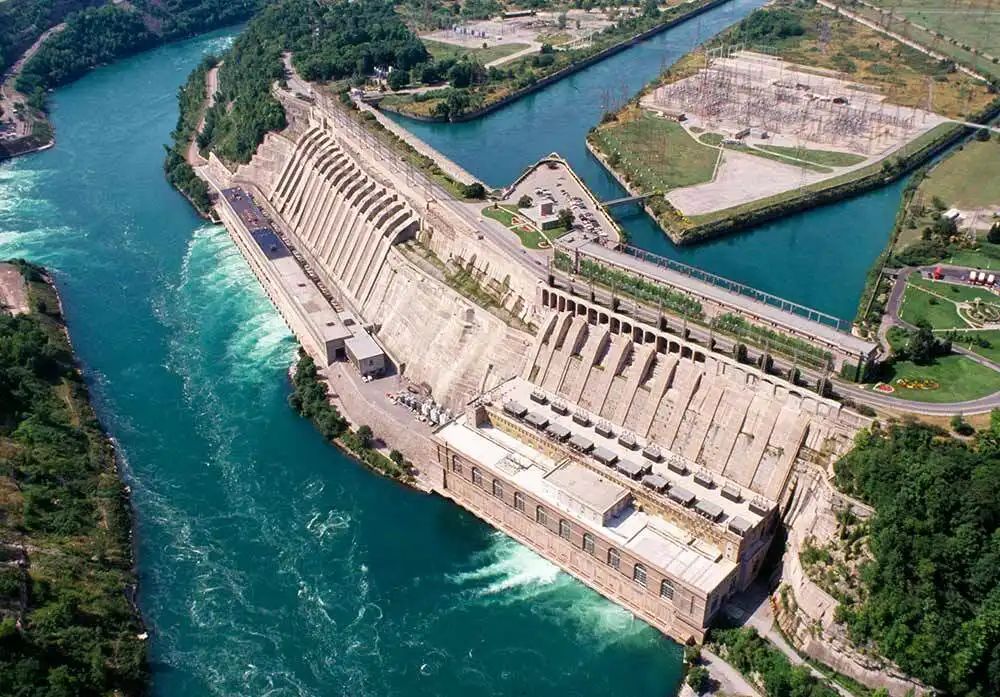 The Sir Adam Beck Generating Station, owned by Ontario Power Generation (OPG), is the last of four hydropower generating stations built on the Canadian side of the Niagara River. Join a panel of OPG current employees and listen to captivating stories about their jobs working around the clock to bring power to Ontarians. Ask questions and discover what it takes to run a 100-year-old power station!

Join us inside the historic Niagara Parks Power Station for this exclusive three-part speaker series about the power station’s fascinating history, the visionaries behind it and the people who kept it running for over a century.

Tickets for the series are $75 and give you access to all three captivating, interactive sessions with experts and former power station employees. Tickets also include complimentary parking and daytime admission to the Niagara Parks Power Station so you can explore this must-see attraction before and after each session.